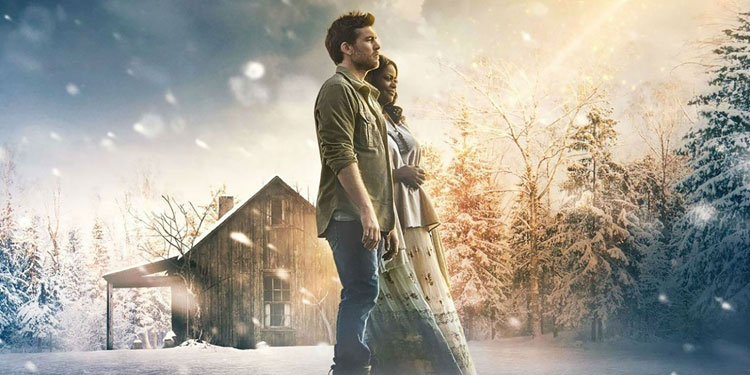 Although the synopsis doesn’t state it flat out, Spencer’s character may be a manifestation of God. Based on William P. Young’s movie, with Stuart Hazeldine direct, The Shack is due out next Spring. END_OF_DOCUMENT_TOKEN_TO_BE_REPLACED 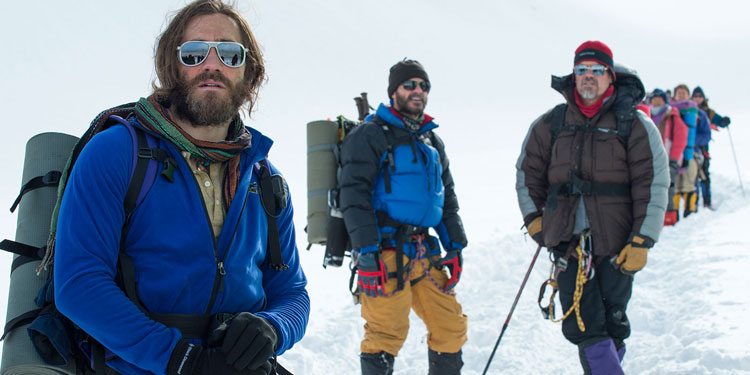 After facing illness and other issues that prevent some of them getting to the top, a group of them make it, only to be hit by an extremely nasty storm, which threatens to ensure that none of them will make it back down again. As the team gets separated and faces ever greater threat, it becomes increasingly clear that not everyone is going to make it back alive. END_OF_DOCUMENT_TOKEN_TO_BE_REPLACED