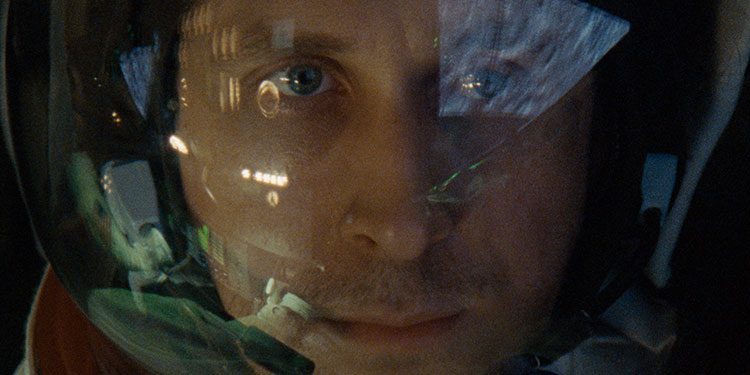 First man is due in cinemas on October 12th. Take a look at the trailer and poster below.  END_OF_DOCUMENT_TOKEN_TO_BE_REPLACED 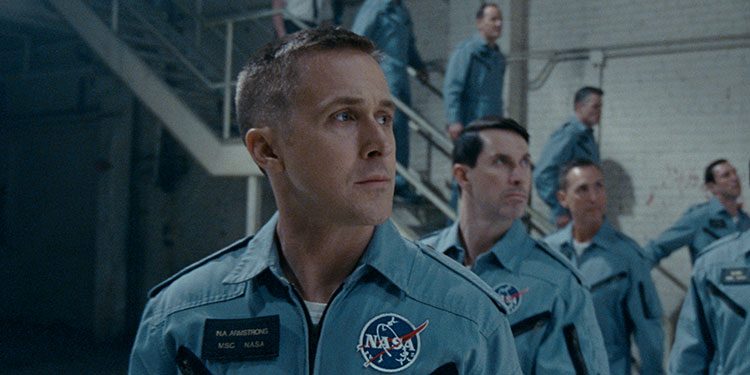 First man is due in cinemas on October 12th. Take a look at the trailer and poster below. END_OF_DOCUMENT_TOKEN_TO_BE_REPLACED 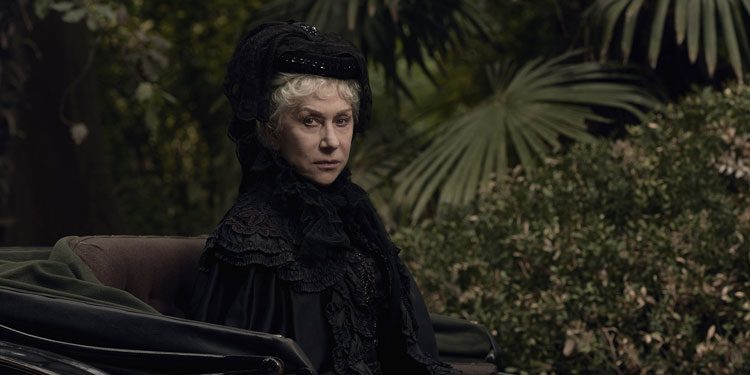 Winchester: The House That Ghosts Built is released in UK cinemas 2nd February 2018. Take a look at the new trailer below. END_OF_DOCUMENT_TOKEN_TO_BE_REPLACED 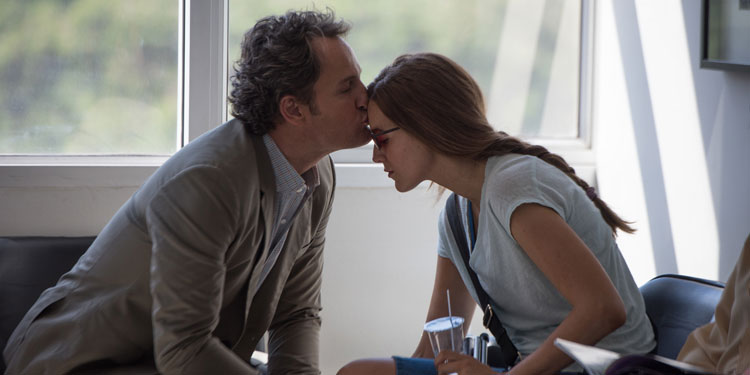 Blake Lively, Jason Clarke, Yvonne Strahovski, Danny Huston, Ahna O’Reilly and Wes Chatham star. It’s due out in the US on October 27th. No UK date is currently set. END_OF_DOCUMENT_TOKEN_TO_BE_REPLACED 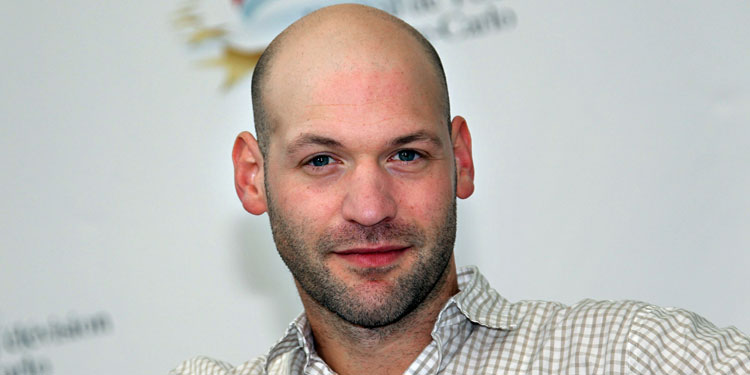 Damien Chazelle has the world at his feet following his Best Director Oscar win for La La Land. He’s decided his next project will be a biopic of Neil Armstrong, called First Man. The cast is now fast coming together, as in the last couple of days, it’s been revealed that Corey Stoll, Kyle Chandler and Jason Clarke will join Ryan Gosling in the film.

Gosling is set to play the central role of test pilot turned astronaut Neil Armstrong, who became the first man to walk on the moon. Ant Man’s Corey Stoll will be joining him on the trip as Buzz Aldrin, while Chandler will be Deke Slayton, one of the first Americans in space, who was the Director of Flight Crew Operations during the Apollo 9 mission. Clarke meanwhile will be Ed White, who did te first American space walk, but died in a tragic accident on the launching pad in 1967, during testing for the first Apollo mission.

Based on the book by James R. Hansen, the film will cover the period between 1961 and 1969, showing just how dangerous and difficult it was to get men to the moon. The film is due out October 2018.