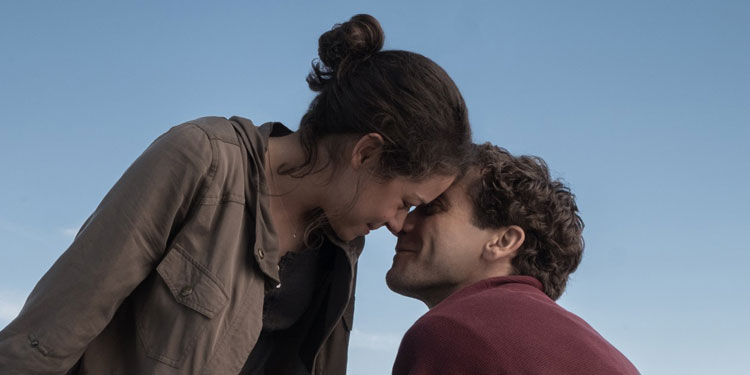 A few months ago we had Patriot’s Day, which focused on the search for the Boston Marathon bombers. Now Stronger is gearing up to give a different take on what happened after the twin explosions, looking at someone injured during the attack.

The film based on the story of Jeff Bauman, with the movie despicting how he was waiting at the finish line of the Boston Marathon for his girlfriend (Tatiana Maslany) when a bomb went off, injuring him terribly. Bauman lost both of his legs, and then had to come to terms with what happened to him, including learning how to walk again. His tale helped inpire a city that was still wounded by the double bombing.

The first trailer for the movie has now arrived, which you can watch below. David Gordon Green direct the movie, which is due out this autumn. END_OF_DOCUMENT_TOKEN_TO_BE_REPLACED 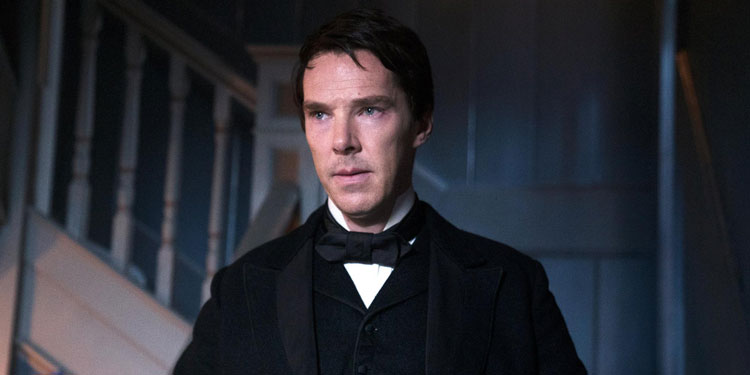 A Bigger Splash helmer Luca Guadagnino got massive plaudits and talk of a breakout hit at Sundance when his upcoming movie Call Me By Your Name debuted. He’s also finishing up the long-gestating remake of Suspiria.

However, for his next film, it looks like he’s heading to South America with Benedict Cumberbatch and Jake Gyllenhaal, as Variety reports they’re in talks to star in Guadagnino’s Rio. The movie is about, ‘a financial reporter (Gyllenhaal) who travels to Rio de Janeiro to visit a wealthy friend (Cumberbatch), only to get sucked into a plot to fake his friend’s death.’

It’s not clear when the movie will shoot, but the film will be looking for buyers at Cannes. As Guadagnino’s Suspiria isn’t released until 2017, don’t expect it until 2018 at least. 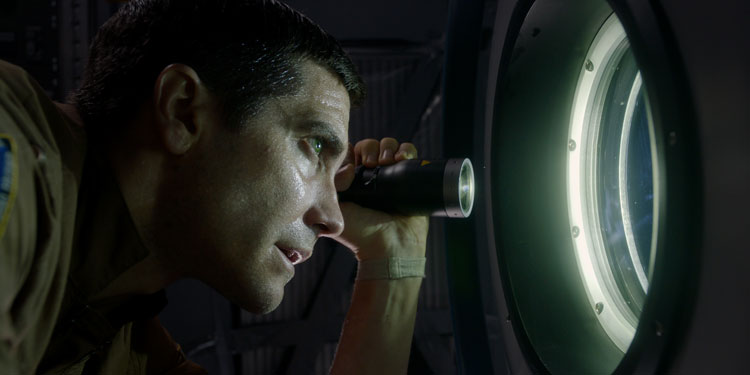 Aliens really need to learn how to chill out. While occasionally we find a nice one like ET, most of the time when humanity makes contact with alien life on screen, it all very quickly goes bad. That’s happening again in Life, where Ryan Reynolds and Jake Gyllenhaal are stuck in space with something alien and icky that wants to kill them. Previous promos for the movie have hidden the extraterrestrial away, but this red band trailer gives us some glimpses of monster. 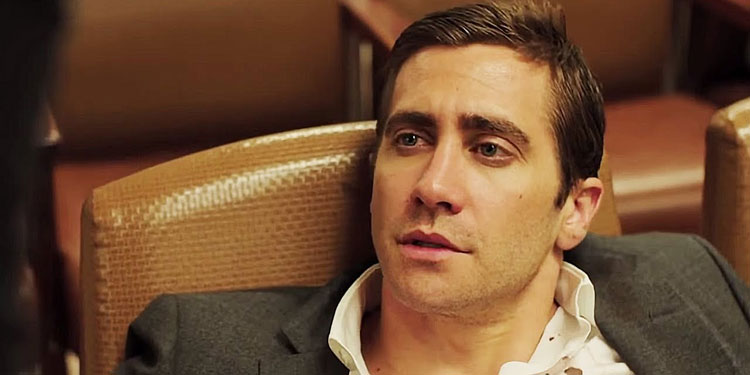 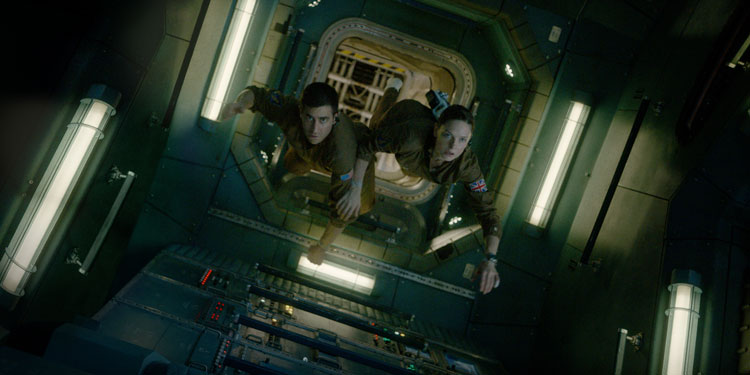 Just yesterday we posted the Super Bowl spot for Life, but we may have jumped the gun, as today a new full trailer for the sci-fi flick has been released. Take a look at it below. 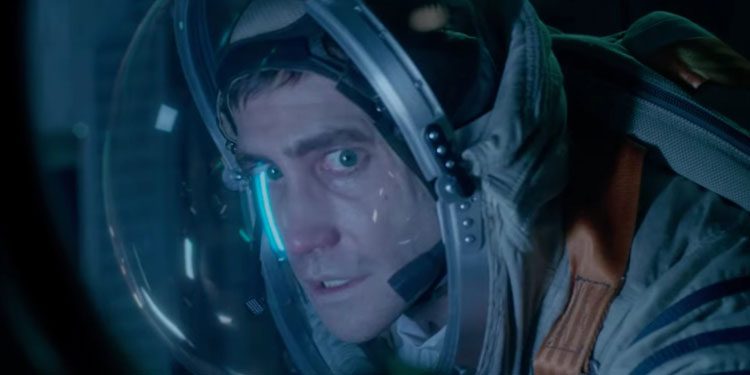 The poor old International Space Station. It floats around doing good for science, but in the movies it’s a hotseat of problems, whether it’s getting smashed to smithereens in Gravity, or now in Life, being the location for a dangerous first contact with alien intelligence.

The Super Bowl spot for the movie has been released, which you can watch below.