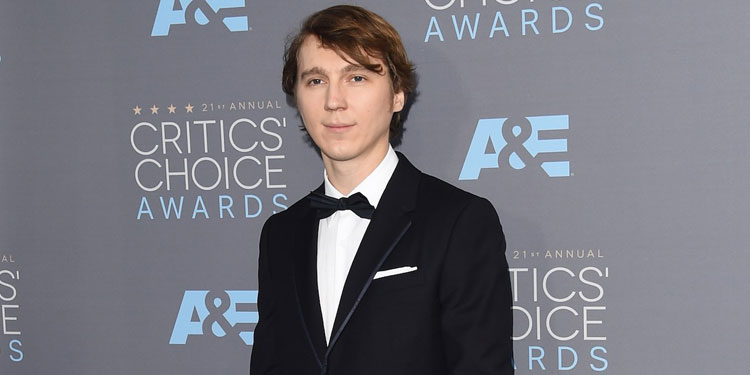 A couple of month ago it was revealed that There Will Be Blood and Little Miss Sunshine’s Paul Dano was planning his directorial debut with an adaptation of Richard Ford’s Wildlife. Now he’s found a starry cast to help him, with Variety reporting that Jake Gyllenhaal and Carey Mulligan are attached to star.

Ford’s novel ‘tells the tale of a boy who witnesses his parents’ marriage falling apart after his mom finds another man’. Dano has also co-written the script alongside Zoe Kazan.

Dano comments, “In Richard’s book I saw myself and many others. I have always wanted to make films — and have always known I would make films about family. I couldn’t be happier to have such beautiful collaborators like Carey and Jake leading the way.”