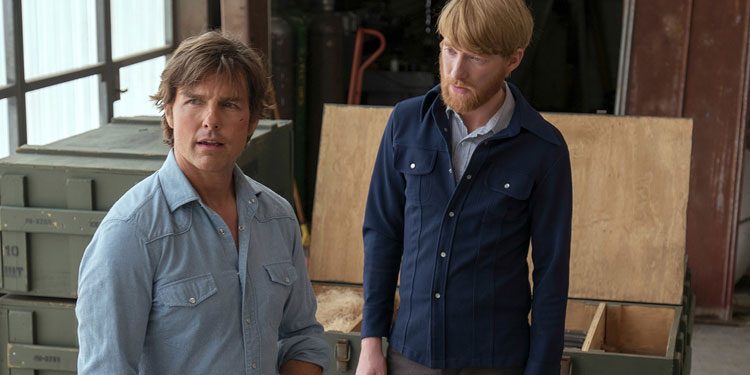 All this leads him to some dodgy places, including into the sphere of the Medellin Cartel, who get Barry to help them smuggle drugs into the US on his return trips. The CIA turn a blind eye to his side job as long as he still gets results. However, not every US law enforcement agency is as keen to ignore Barry’s smuggling. END_OF_DOCUMENT_TOKEN_TO_BE_REPLACED 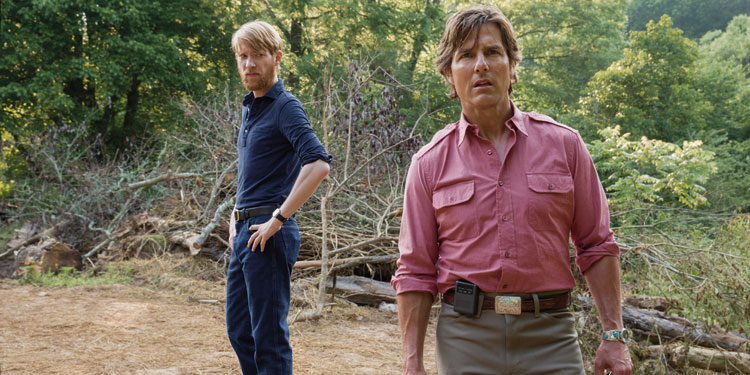 American Made tells the ‘true story’ of Barry Seal (Tom Cruise), an airline pilot who is recruited by CIA agent Schafer (Domhnall Gleeson) to take aerial recognisance photos of communist insurgence in South America. That then leads to him smuggling drugs and guns for all sides during the late 70’s and early 80s. END_OF_DOCUMENT_TOKEN_TO_BE_REPLACED 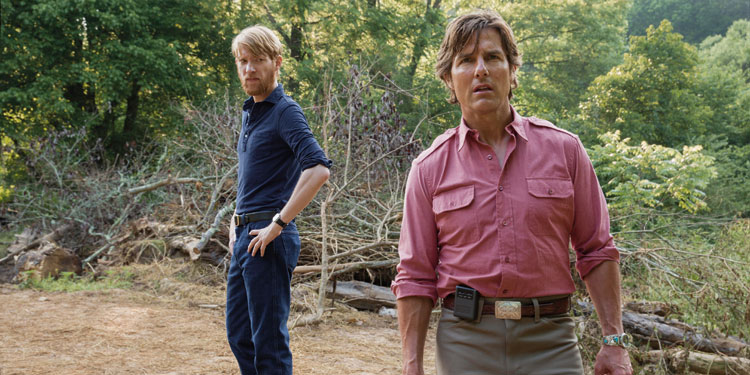 Take a look at the trailer and poster below. American Made will be in UK cinemas on August 25th. END_OF_DOCUMENT_TOKEN_TO_BE_REPLACED