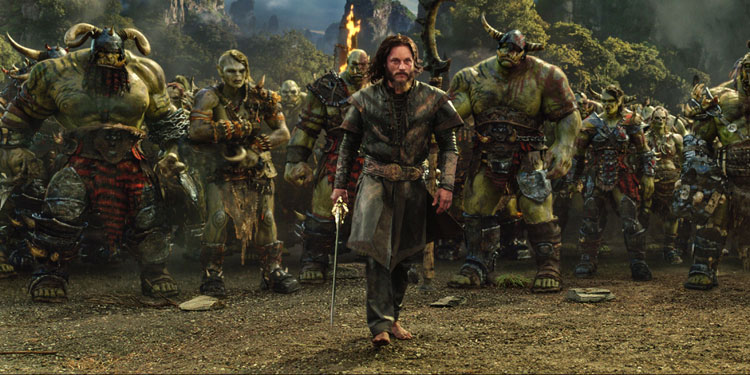 The disparity between the US and China reception of this movie is a bit difficult to explain. While American audiences certainly had a lot of choice this summer, it’s a surprise a few more didn’t choose this film, as it’s quite fun. END_OF_DOCUMENT_TOKEN_TO_BE_REPLACED