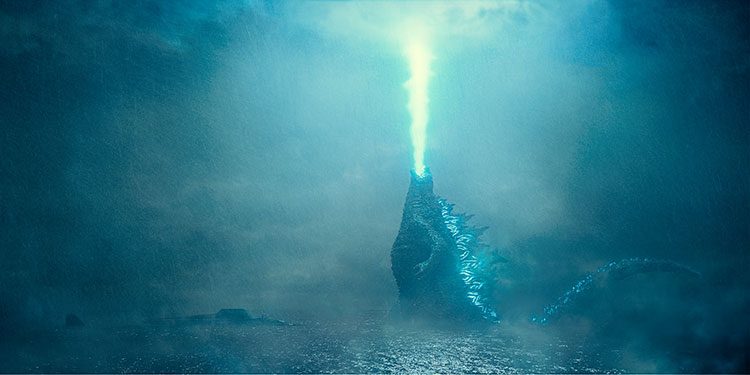 .The story follows the heroic efforts of the crypto-zoological agency Monarch as its members face off against a battery of god-sized monsters, including the mighty Godzilla, who collides with Mothra, Rodan, and his ultimate nemesis, the three-headed King Ghidorah. When these ancient super-species—thought to be mere myths—rise again, they all vie for supremacy, leaving humanity’s very existence hanging in the balance.’

The film hits cinemas May 2019. Take a look at the first trailer below. END_OF_DOCUMENT_TOKEN_TO_BE_REPLACED 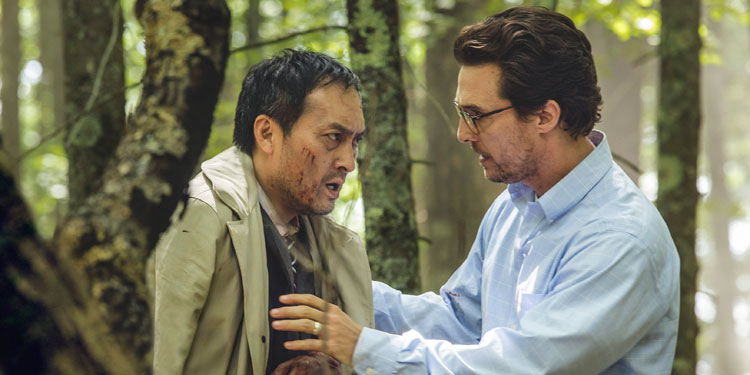 Gus Van Sant‘s The Sea of Trees premiered over a year ago at the Cannes Film Festival. However, it got a pretty bad reception, so release plans were put on hold and it’s believed the director retooled the movie somewhat. However, it’s getting a limited US release and will be available to stream on August 26th, and so a trailer has been released.

Here’s the synopsis: ‘In this powerful story of love and redemption, Matthew McConaughey stars as Arthur Brennan, an American professor who travels to Japan in the midst of a personal crisis. As he wanders through a mysterious forest with a dark past, he experiences flashbacks of his fraught but loving relationship with his wife, Joan (Naomi Watts), and meets an enigmatic stranger, Takumi (Ken Watanabe), who is lost and injured.

‘Arthur devotes himself to saving Takumi and returning him home to safety, and the two embark on a spiritual, life-changing journey of friendship, discovery, and healing—one which may ultimately re-connect Arthur with his love for his wife.’ Take a look at the trailer below. END_OF_DOCUMENT_TOKEN_TO_BE_REPLACED