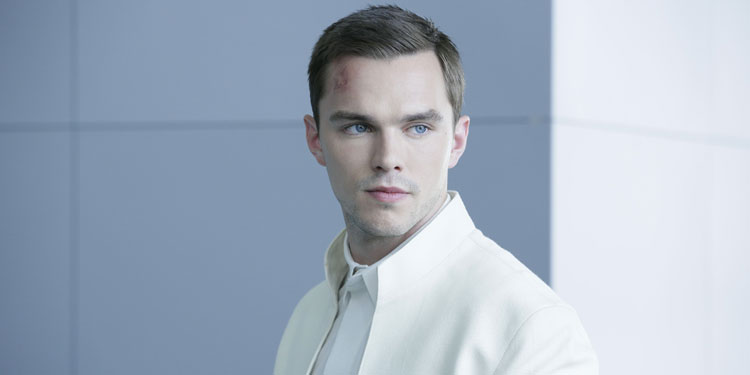 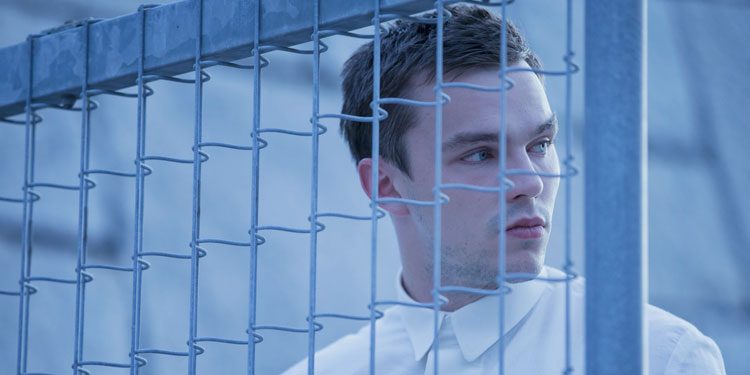 It’s forbidden love time for Nicholas Hoult and Kristen Stewart in a dystopian future. Indeed, they’re not even meant to be able to fall in love in Equals, which has just released its full trailer.

In the film, Nicholas Hoult and Kristen Stewart live in a gloomy, sterile world, where emotion has been outlawed and is virtually non-existent. However, the human spirit won’t take that lying down, and some people get a disease known as ‘Switched On Syndrome’, where they begin to have feelings. As a result, Hoult and Stewart start to fall in love. 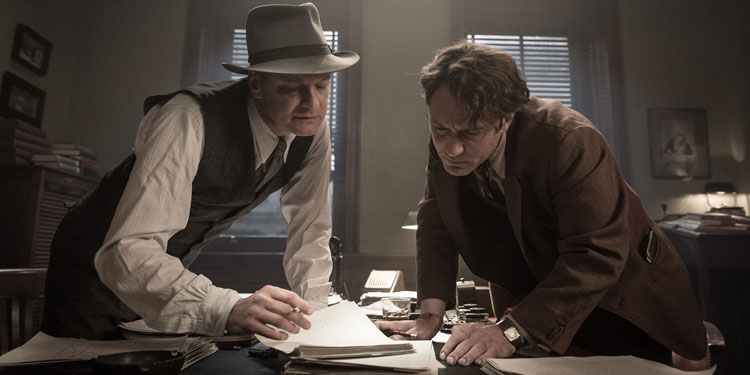 The film will be out later this year. END_OF_DOCUMENT_TOKEN_TO_BE_REPLACED