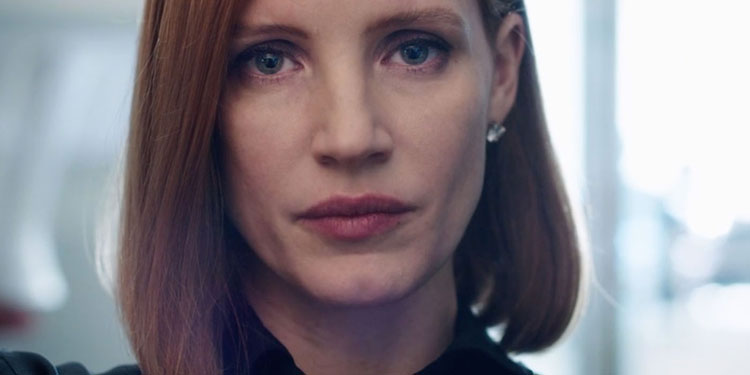 While much of the world finds it difficult to understand the US’s reluctance to enact gun control measures, it remains one of the most vexed issues in the country. However, Miss Sloane wants to take a look at some of the issues.

It shows you just how much of a divisive issue it is, that the official synopsis doesn’t mention gun control at all. It simply reads, ‘MISS SLOANE is the story a ruthless lobbyist (Jessica Chastain) who is notorious for her unparalleled talent and her desire to win at all costs, even when it puts her own career at risk. The thriller pulls back the curtain on how Capitol Hill games are played and won as Sloane faces off against the most influential powers in D.C.’

Despite the fact the synopsis rather hides it, what Chastain’s character it fighting for is a piece of legislation to ensure better background checks on people buying guns. The movie will be out in the US in December. END_OF_DOCUMENT_TOKEN_TO_BE_REPLACED