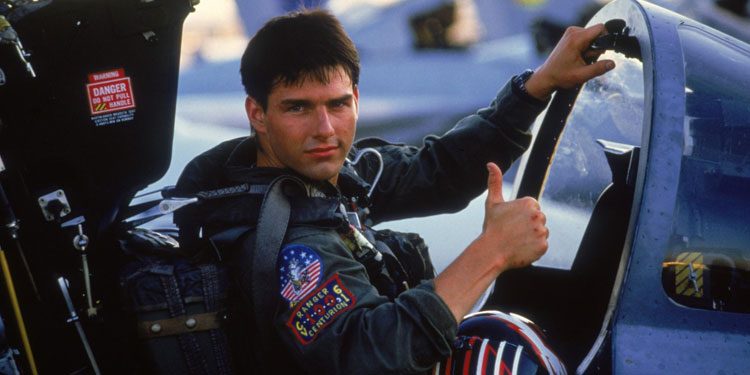 Several years ago there was talk of a sequel to Top Gun, but that was put on hold when the movie’s director, Tony Scott, died back in 2012. However, now the movie is back on, with Tom Cruise revealing that he’s hoping to shoot the sequel next year, and Variety now adding that a director may already have been found.

The current frontrunner for the director’s chair is Tron: Legacy director Joseph Kosinski, who’s previously worked with Cruise on Oblivion, and whose latest firefighting movie, Granite Mountain, is due for release later this year. Tom has apparently been busy ensuring Top Gun 2 would be ready to shoot next year while he’s been filming Mission Impossible: 6, which included interviewing directors. It was apparently Kosinski’s vision for the movie that won out, although no offer has yet been made to the director.

Not too much is known about the plot, but the film ‘will be set in a world of drone technology and fifth generation fighters and explore the end of an era of dogfighting which made the original film so exhilarating.’ It’s also believe Val Kilmer will return as Iceman, opposite Cruise’s Maverick.