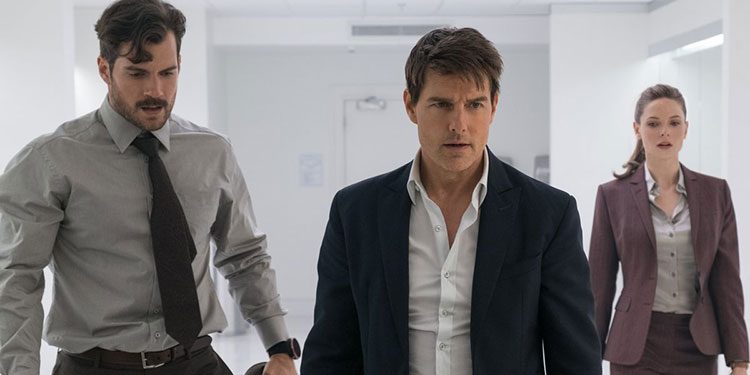 It really doesn’t seem that long since I saw the last Mission: Impossible film (Rogue Nation, 2015), and I praised it for its ability to utilise the tried and tested formula of its predecessors, whilst being a fresh and exhilarating entry to the franchise. That’s something this series continues to do effortlessly with Fallout, which is without doubt one of the best entries. You can’t say that for many other franchises six movies in. END_OF_DOCUMENT_TOKEN_TO_BE_REPLACED 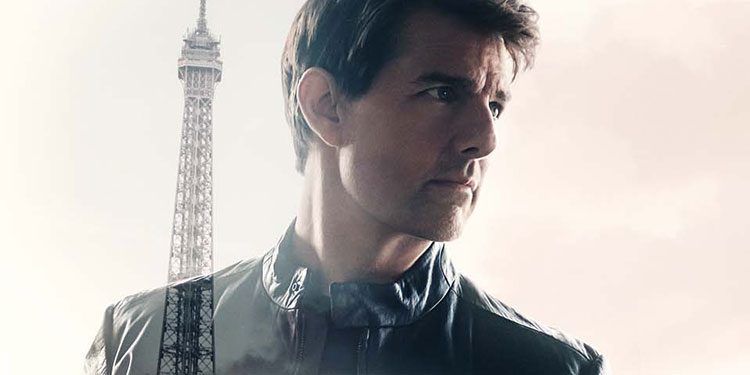 The movie is due out in July. Take a look at the new trailer below. END_OF_DOCUMENT_TOKEN_TO_BE_REPLACED 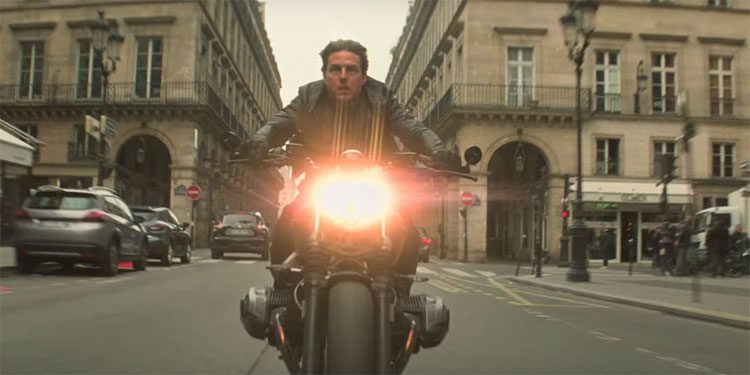 The movie is due out in July. Take a look at the first trailer below. END_OF_DOCUMENT_TOKEN_TO_BE_REPLACED 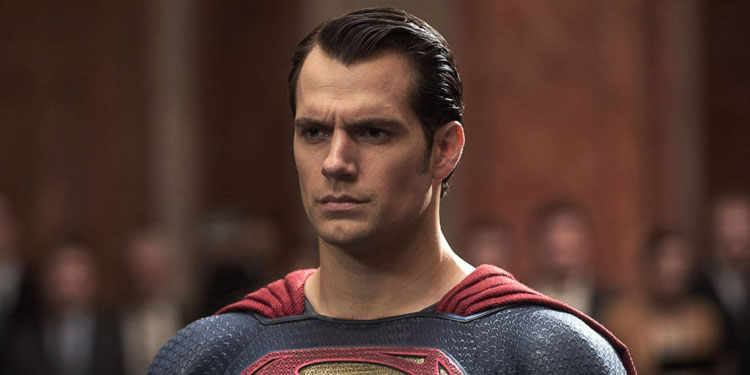 Mission: Impossible 6 just got a little less impossible. After all, if you’ve got a man who can fly, stop speeding bullets and have x-ray vision on your team, it makes things easier. That said, although Variety reports that Henry Cavill has signed on to star, he probably won’t be playing Superman.

Instead, he will apparently be ‘would play some sort of a right hand to the head of Cruise’s unit’. Alec Baldwin had the head role in the last film, but its not been announced whether he will return. It also leaves open the possibility that Cavill may actually turn out to be a bad guy.

Vanessa Kirby was recently announced as one of Tom Cruise’s co-stars in the movie, with the likes of Rebecca Ferguson, Simon Pegg, and Jeremy Renner also expected to return in some capacity. The movie is due to start shooting soon, for release July 2018. 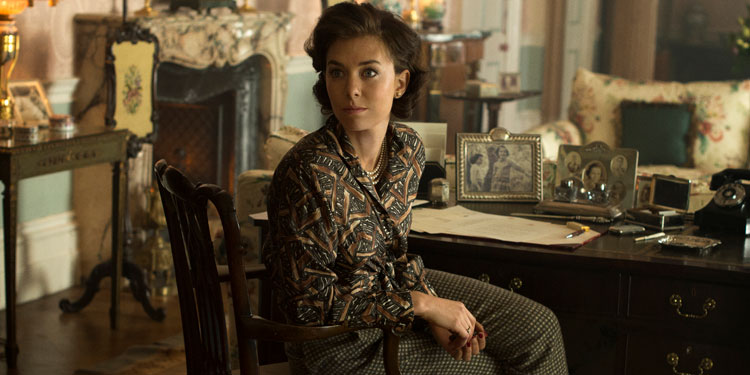 At one point it seemed like audiences were happy to see anything with Tom Cruise in it, but in recent years the only surefire hits he’s had are with the Mission: Impossible franchise. A couple of films ago, he was supposedly leaving the series behind, but then decided to stick around when several of his others films bombed, but people still couldn’t get enough of him as Ethan Hunt.

Now they’re busy putting together the sixth Mission: Impossible, which has just added Vanessa Kirby, best known for playing Princess Margaret in The Crown, to the cast. It’s not known exactly who she will play, but Variety suggests it’s a big role, in the same scale as Rebecca Ferguson’s part in Rogue Nation.

Christopher McQuarrie, who wrote and directed Mission: Impossible – Rogue Nation, is returning to do the same duties on the latest film. It’s due to start shooting next month, for release July 2018. 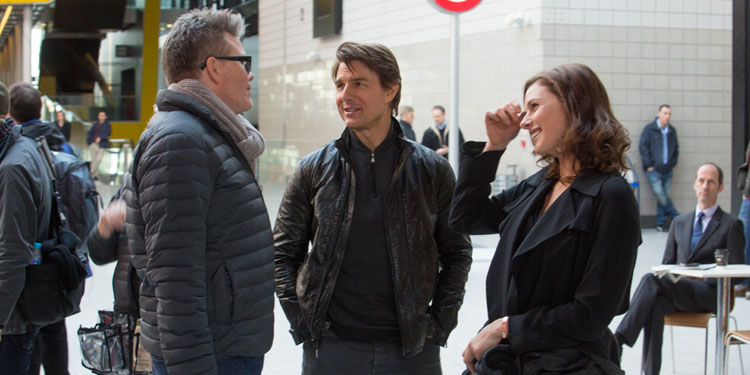 Tom Cruise is continuing his bromance with writer/director Christopher McQuarrie, as after Jack Reacher the star brought his on board for Mission: Impossible – Rogue Nation. Now McQuarrie has confirmed with a tweet that that’s he returning to that he’s coming back to write and direct Mission: Impossible 6.

Nothing is known about the movie, but Paramount is clear to bring back it popular franchise as soon as possible with both the studio and Tom Cruise saying they’re hoping it’ll be in production next August, for a 2017 release.

No other actors have been confirmed for the movie, although there’s a good chance the likes of Simon Pegg, Jeremy Renner, Ving Rhames and Alec Baldwin will return. END_OF_DOCUMENT_TOKEN_TO_BE_REPLACED