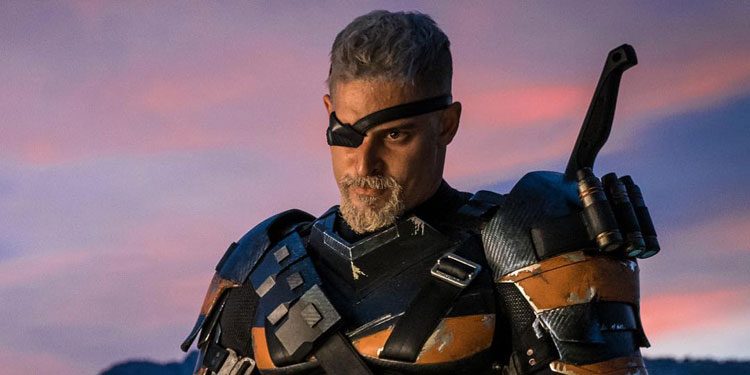 For quite a long time there’s been talk about Deathstroke showing up in one of the DC film universe movies, with Joe Manganiello lined up to play the supervillain/antihero. [Minor Spoilers ahead] We got out first look at the Magic Mike star as Deathstroke in one of the post-credits scenes in Justice League.

The scene hinted towards a possible League Of Doom movie (partly as it also involved Lex Luthor), and there’s also a solo Deathstroke movie in development, which Gareth Evans (The Raid) is currently attached to direct. However, for those who didn’t catch the post-credits scene, Manganiello has released the first official of him in character via Instagram.

He’s certainly got the right look for the character. However, while Deathstroke is traditionally a villain, it sounds as if Warner/DC is planning a more complex antihero arc for the character. Indeed, it’ll be interesting to see if he features in the planned Suicide Squad 2. Take a look at the pics below. END_OF_DOCUMENT_TOKEN_TO_BE_REPLACED