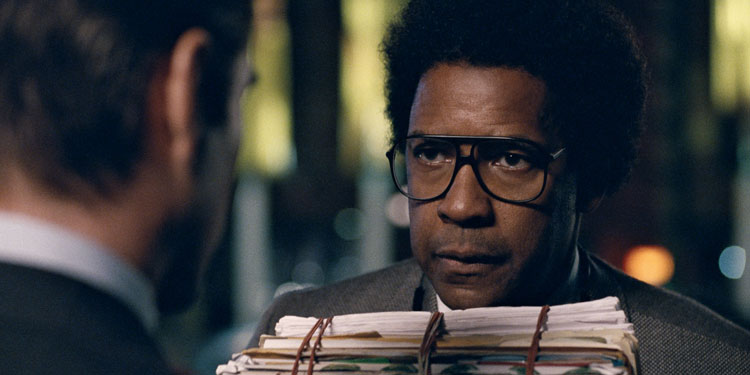 It feels like every year around the beginning of autumn, a film comes along starring Denzel Washington that’s being tipped to give him an Oscar nomination. This year’s entry is Roman J. Israel, Esq., directed by Tony Gilroy (Nightcrawler).

Here’s the synopsis: Roman J. Israel, Esq. is a dramatic thriller set in the underbelly of the overburdened Los Angeles criminal court system. Denzel Washington stars as a driven, idealistic defence attorney whose life is upended when a turbulent series of events challenge the activism that has defined his career. Colin Farrell co-stars as the ambitious, moneyed lawyer who recruits Roman to his firm.

The film is due to hit UK cinemas in December. Take a look at the trailer below. END_OF_DOCUMENT_TOKEN_TO_BE_REPLACED