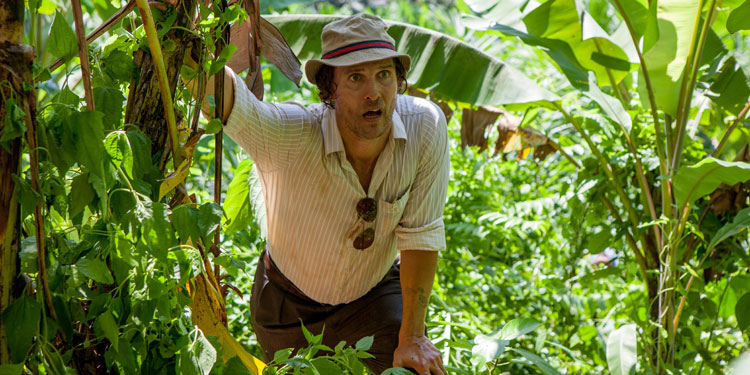 Kenny Wells (Matthew McConaughey) comes from a prospecting family going back generations. However, by the 1980s looking for minerals has changed dramatically from the Gold Rush days, where it’s now controlled by big businesses, engineering, science and where billions of dollars are wagered on a claim paying off.

Due to a downturn in the economy, Kenny’s family business is in the gutter. He thinks he’s found his way back with a bit of a Hail Mary pass – a largely dismissed theory that there are huge reserves of gold in Indonesia. He teams up with the man who came up with the idea, Michael Acosta (Edgar Ramirez), and raises a small amount of funding – far less than they need – to try to get things started. END_OF_DOCUMENT_TOKEN_TO_BE_REPLACED