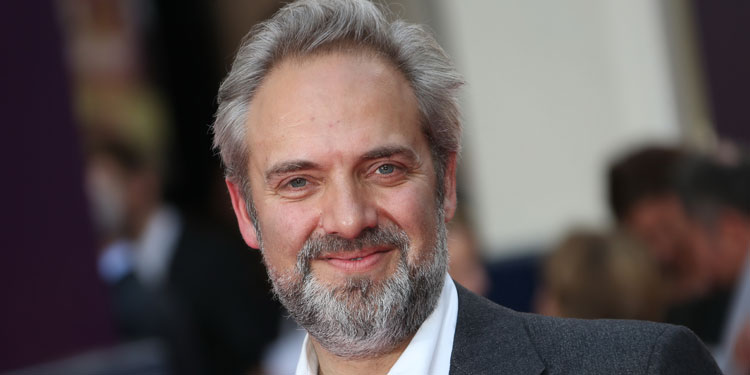 Although perhaps not it’s most famous animated movie, Disney produced the wonderful 1996 stop-motion animation of Roald Dahl’s James & The Giant Peach. Now, as it’s been doing with so many of its other animated films, it’s taking is live action.

The movie is trying to enlist a major talent to direct the movie, as Spectre and American Beauty director Sam Mendes is in early talks to helm the movie, according to Deadline.

Here’s the synopsis of Dahl’s book, ‘When poor James Henry Trotter loses his parents in a horrible rhinoceros accident, he is forced to live with his two wicked aunts, Aunt Sponge and Aunt Spiker. After three years he becomes “the saddest and loneliest boy you could find.” Then one day, a wizened old man in a dark-green suit gives James a bag of magic crystals that promise to reverse his misery forever. When James accidentally spills the crystals on his aunts’ withered peach tree, he sets the adventure in motion. From the old tree a single peach grows, and grows, and grows some more, until finally James climbs inside the giant fruit and rolls away from his despicable aunts to a whole new life. James befriends an assortment of hilarious characters, including Grasshopper, Earthworm, Miss Spider, and Centipede–each with his or her own song to sing.’

As you can tell for that storyline, it won’t be the easiest of tales to take live-action, but it could certainly make for an interesting film. And when you see how much success Disney has had with the likes of The Jungle Book, Cinderella, and Maleficent, you can certainly see why they’re looking for other well-known family stories to bring into the live-action arena, and Mendes would certainly be a good choice to direct. 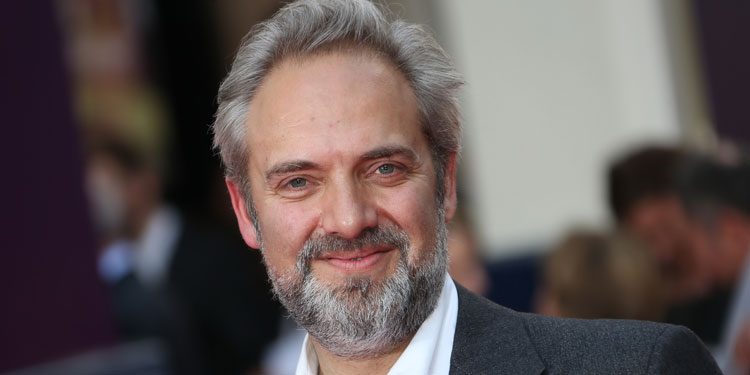 After a couple of trips into the world of James Bond, it seems Sam Mendes is moving on, as Variety reports that he’s set to direct Voyeur’s Motel, which also has Steven Spielberg set to produce.

It’s a film that could certainly be interesting, as it deals with a salacious subject that raised all manner of ethical concerns. It’ll be based on Gay Talese’s soon to be published non-fiction book, which is about a time back in the 80s when he was research a book about sex in America, when he received a note from a motel owner called Gerald Foos, which read, ‘Dear Mr. Talese: Since learning of your long awaited study of coast-to-coast sex in America, which will be included in your soon to be published book, ‘Thy Neighbor’s Wife,’ I feel I have important information that I could contribute to its contents or to contents of a future book.’

It turned out that what Foos had was a motel which he’d turned into a voyeur’s paradise, where he could spy on his guests having sex. Rather than turning him in to the authorities, Talese signed a confidentiality agreement so he could access the journals and more than Foos had. However, it soon turned out the Foos wasn’t completely reliable and Talese couldn’t completely escape the ethical considerations of what he was now complicit in.

It’s not clear when the movie will shoot.