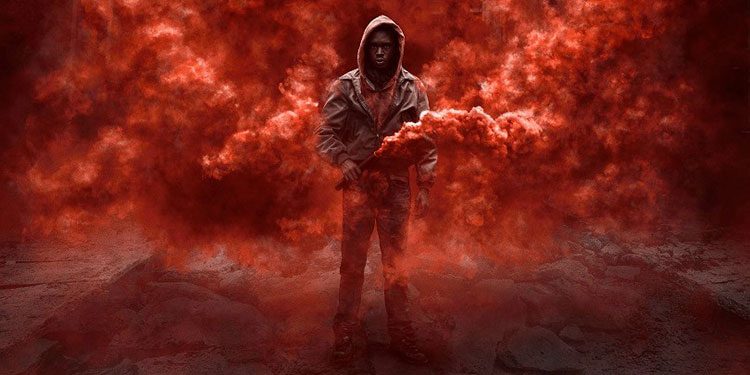 The film is due in cinemas Spring 2019. You can take a look at the first trailer for the movie below. It certainly looks like an ambitious one, which could be well worth a watch. END_OF_DOCUMENT_TOKEN_TO_BE_REPLACED