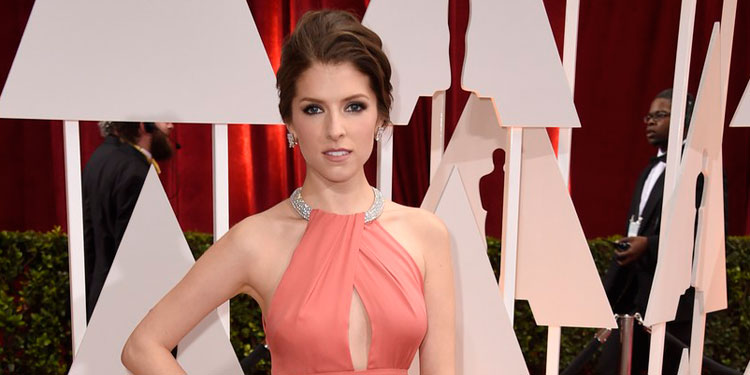 Seeing how upset Fox News got at the suggestion you could have a black Santa Claus, they’re probably apoplectic that Disney is planning a movie about a female Santa. Variety reports that Anna Kendrick is in talks for the role.

The movie is about, ‘Santa’s daughter who is forced to take over the family business when her father decides to retire and brother ends up getting cold feet prior to his first big Christmas Eve flight.’

Miss Congeniality writer Marc Lawrence penned the script and will also direct. Hopefully it will work out better than his last movie, the abysmal Hugh Grant/Marisa Tomei movie, The Rewrite. It’s not known when the female Santa movie – which currently has the working title Nicole – will go into production.