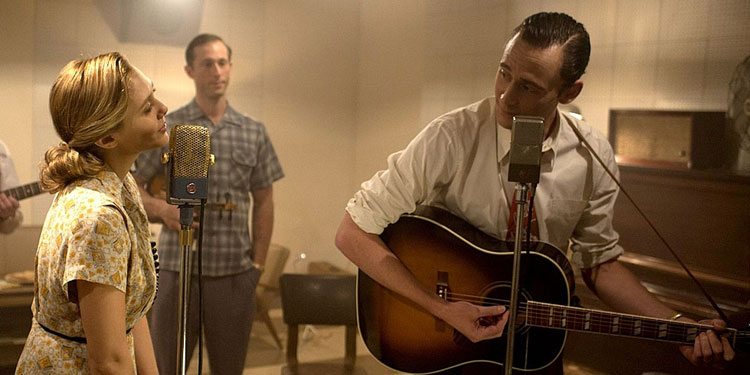 There have been plenty of stories floating about concerning the dedication Tom Hiddleston showed when preparing for to play country singer Hank Williams in I Saw The Light, and early buzz suggests he does a stellar job in the role, with many particularly praising his ability to mimic Hank’s singing.

We can get a taste with a new trailer, which you can take a look at below.

Here’s the synopsis: ‘I SAW THE LIGHT, the story of the legendary country western singer Hank Williams, who in his brief life created one of the greatest bodies of work in American music. The film chronicles his meteoric rise to fame and its ultimately tragic effect on his health and personal life.

The movie should be out early next year. END_OF_DOCUMENT_TOKEN_TO_BE_REPLACED