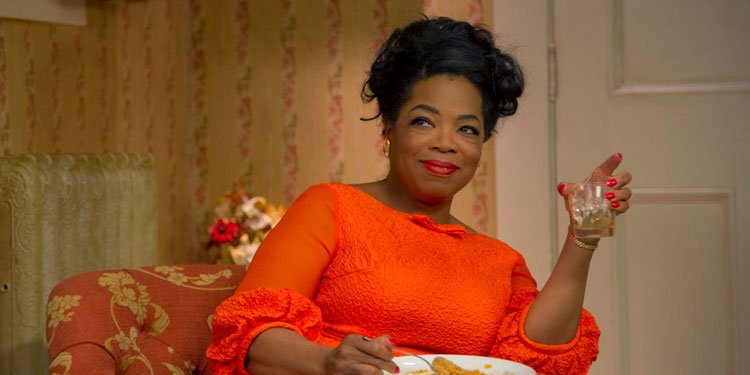 Director Lee Daniels and Oprah Winfrey has a very successful collaboration with The Butler, which scored Winfrey a BAFTA nomination, and found plenty of commercial success. Now it looks like they may be getting back together, for a remake of Terms Of Endearment.

It is apparently very early days on the project and neither Winfrey or Daniels is saying much, but TheWrap reports that Paramount has bought the rights to Terms Of Endearment for the Empire and Precious filmmaker, with Winfrey apparently circling the role of Aurora Greenway, memorably played by an Oscar-winning Shirley MacLaine in the 1983 movie version.

Larry McMurtry’s original novel follows the life of Aurora and her daughter, Emma. While the daughter has an unsuccessful marriage and deals with health issues, the widowed Aurora is looking for a new lease of life, which includes getting to know the drunken astronaut who lives next (previously played by Jack Nicholson, who also won an Oscar).

Although messing with a classic is tough, Winfrey could be a good choice is Hollywood does want to take on Terms Of Endearment again. However, we’ll have to wait and see whether it really happens. 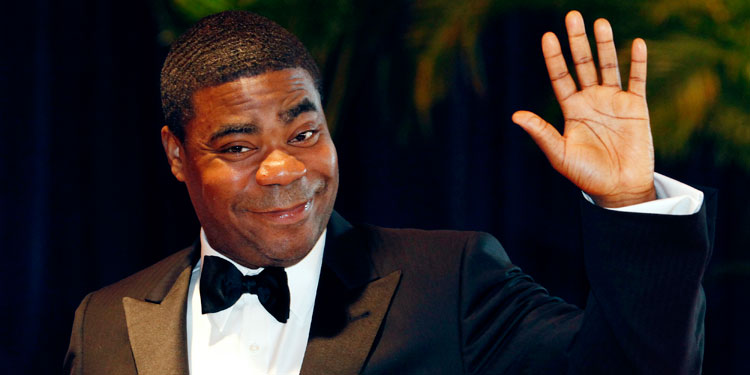 Following his terrible vehicle accident, it’s taken Tracy Morgan a long time to get his health back and be ready to start working again. He’s made a few TV appearances, including hosting SNL, and now he’s ready to book a full acting gig, as the 30 Rock star is in talks to play legendary comedian Red Foxx in the long-gestating biopic of Richard Pryor.

The film has been in the works for years, but got new life recently with Lee Daniels (Precious, Empire) taking the director’s chair, Bill Condon (Dreamgirls) and Danny Strong (Empire) writing the script, and Mike Epps playing the iconic Pryor.

Foxx and Pryor played important roles in each others’ career, with Pryor getting his start as the opening act and Foxx’s comedy club. Then, once Pryor became famous, he repaid the favour by helping get Foxx onto Hollywood’s radar, resulting in the iconic sitcom, Sanford & Son.

Oprah Winfrey is also on board as Pryor’s grandmother, with Eddie Murphy and Taraji P. Henson as his parents and Kate Hudson as his wife.