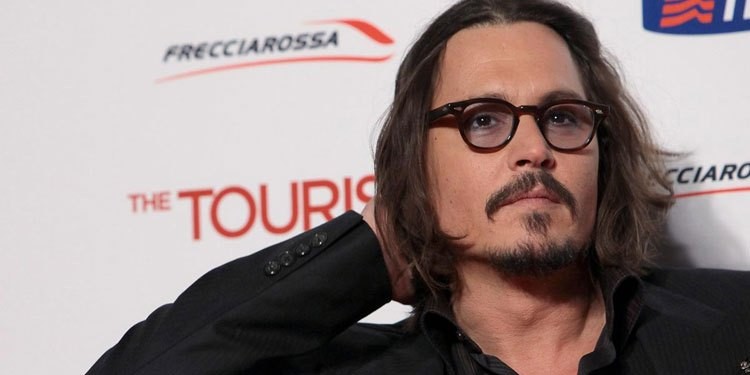 McAfee is still one of the big names in antivirus software, although Intel, which currently owns the company, may wish the original founder, John McAfee hadn’t named the company after himself. That’s because in recent year’s he’s become well known for his love of shooting, women, and for getting caught up in a murder.

Now Deadline reports Johnny Depp may play McAfee in a movie called King Of The Jungle. The film will follow McAfee ‘as he takes a Wired magazine writer on a darkly comic Apocalypse Now-like tour at his Belize compound, a trip filled with paranoia, machine guns, sex and murder’. The murder in question was of McAfee’s neighbour, Gregory Viant Faull, who was found shot dead in his home in Belize. McAfee, who was already suspected of drug offences by the Belize authorities, then went on the run rather than being questioned about it. McAfee suggested he was afraid of being railroaded, while Belize’s prime minister said he was “extremely paranoid, even bonkers”.

Glenn Ficarra & John Requa will direct a script by Scott Alexander and Larry Karaszewski. The film is currently looking for backers.