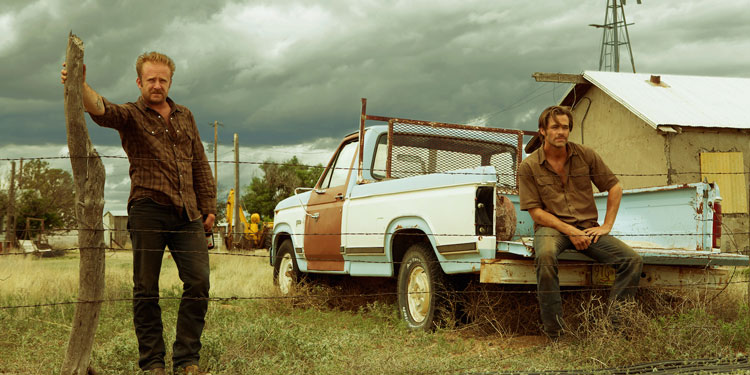 Hell or High Water tells the story of divorced father Toby Howard (Chris Pine) and his ex-con brother Tanner (Ben Foster) who rob a series of banks in Texas in order to raise the funds needed to pay off their mother’s mortgage before the bank foreclose, and ultimately save the family farm. They are pursued by Ranger Marcus Hamilton (Jeff Bridges) and his partner Alberto Parker (Gil Birmingham), with Hamilton in particular wanting to solve this case as he is days away from retirement. END_OF_DOCUMENT_TOKEN_TO_BE_REPLACED