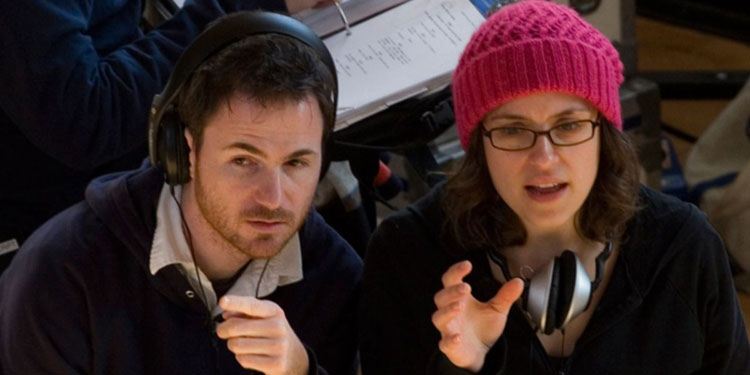 Last June Brie Larson signed on to play the title role in the superhero flick, Captain Marvel. At the time the studio was supposedly narrowing in on their choice of director, but it’s only now that they’ve found the people they want, as Variety reports that Half Nelson and Mississippi Grind’s Anna Boden and Ryan Fleck are set to helm.

While Marvel met with various female directors last summer, they eventually decided to wait until the script was in better shape before honing in on their final choice.

Different incarnations of Captain Marvel have been both male and female in the comics, but for the movies they are concentrating on Carol Danvers, an Air Force pilot whose DNA is fused with that of an alien during an accident. The resulting alteration imbues her with the super powers of strength, energy projection and flight.

Danvers has been part of The Avengers in the comics, and so should be a good fit as Marvel prepares for a future when the likes of Chris Evans and Chris Hemsworth may want to leave the cinematic universe. Inside Out‘s Meg LeFauve and Guardians of the Galaxy Nicole Perlman have come up with the script. The film is due out March 2019.