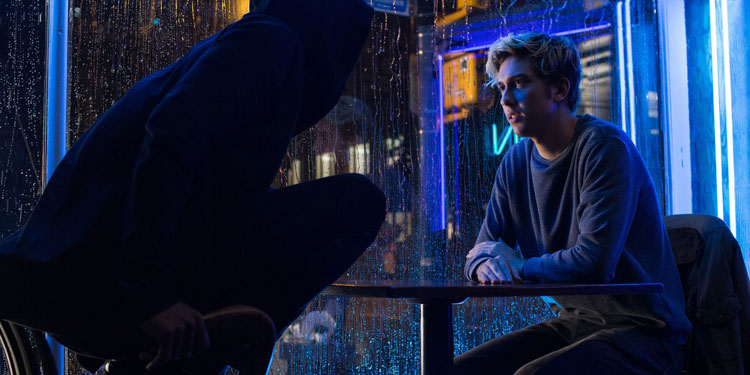 Back in 2014 it looked like we might be getting an adaptation of the classic Japanese Manga Death Note, directed by Good Will Hunting and Milk’s Gus Van Sant. That never happened, but now we’re getting one from Adam Wingard, the man behind You’re Next, The Guest, Blair Witch and the upcoming Godzilla vs. Kong.

However, it’s already stirred controversy for changing the ethnicity and cultural origins of the characters, with petitions and calls for a boycott against the film.

Here’s the synopsis: ‘Based on the famous Japanese manga written by Tsugumi Ohba and Takeshi Obata, Death Note follows a high school student who comes across a supernatural notebook, realizing it holds within it a great power; if the owner inscribes someone’s name into it while picturing their face, he or she will die. Intoxicated with his new godlike abilities, the young man begins to kill those he deems unworthy of life.

‘The Netflix original film is directed by Adam Wingard (Blair Witch, You’re Next) and stars Nat Wolff (Paper Towns), Margaret Qualley (The Leftovers), Lakeith Stanfield (Get Out), Paul Nakauchi (Pirates of the Caribbean: At World’s End), Shea Whigham (American Hustle) and Willem Dafoe (Spider-Man) as the voice of Ryuk.’

The film will debut exclusively on Netflix on August 25th. Take a look at the new trailer below. END_OF_DOCUMENT_TOKEN_TO_BE_REPLACED 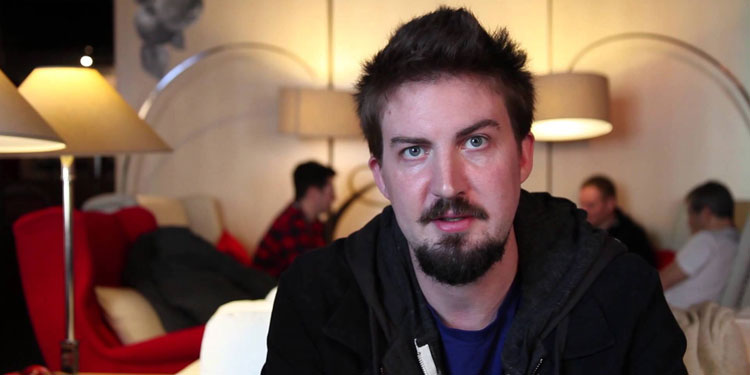 Adam Wingard quickly got an impressive reputation in horror circles with A Horrible Way To Die, You’re Next and The Guest, before going a little more mainstream with last year’s Blair Witch. However, he’s not planning to jump massively up the budget scale, with by far his biggest movie yet, as THR reports that he’s just signed on to helm Godzilla vs. Kong.

The film is part of Warner/Legendary’s attempts to build a massive monster universe. This year’s King Kong tale, Skull Island, will be followed by Godzilla: King of the Monsters in 2019, with the behemoth coming together on the screen in 2010 with Godzilla vs. Kong.

A writers room led by Pirates Of The Carribean scribe Terry Rossio is now working on the film’s screenplay, but no plot details have been released. It’ll be in cinemas May 2020. 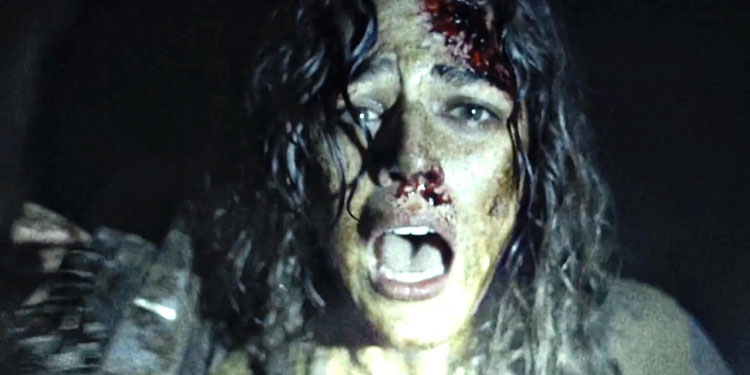 Now though it’s starting to seem like it might have worked a little too well, as it raised the hype level so high that unless the actual movie turned out to be a surprising and zeitgeist-capturing as the original 1999 film, it was bound to be seen as disappointing. And that’s just what happened when it was released in cinemas, with most people seeing it as more of remake than a sequel – and it was actually outgrossed by the almost universally derided earlier sequel, Book Of Shadows. END_OF_DOCUMENT_TOKEN_TO_BE_REPLACED 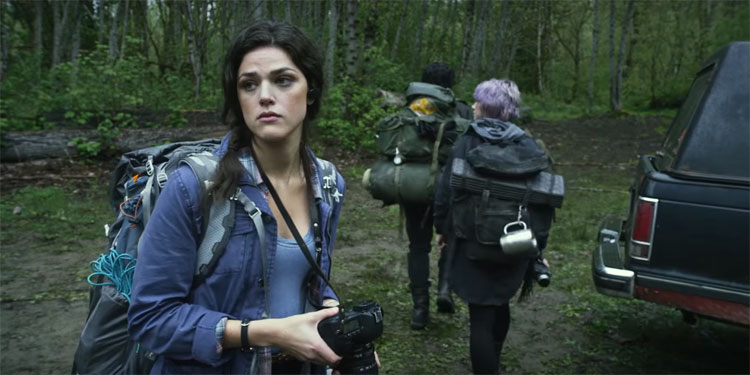 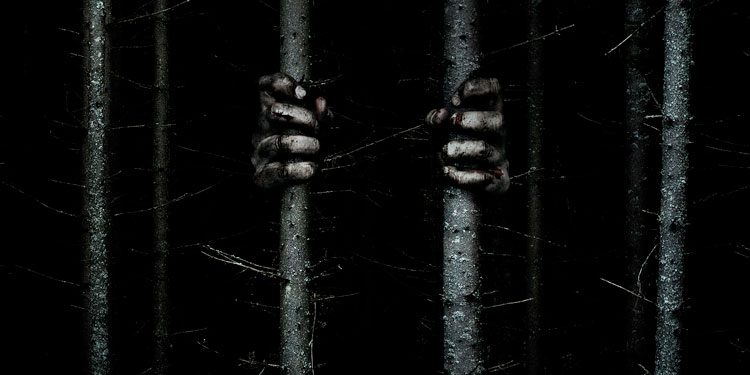 It’s certainly a bold (if short) synopsis to say a movie is ‘One of the scariest movies in decades, THE WOODS reinvents horror with a completely fresh and terrifying take on the genre.’ However, that’s the claim being made for Adam Wingard’s latest.

The director has shown he has talent with the likes of You’re Next and The Guest, but reinventing horror with one of the scariest film in decades is quite a claim. However, it seems they’re intent on keep the exact details of the plot a secret, as the synopsis gives little away and the trailer that’s now arrived mainly tries to set a creepy and intense tone.

Take a look at the trailer and poster below. Callie Hernandez, James Allen McCune, Brandon Scott, Wes Robinson, and Corbin Reid star in the movie, which is due out in the UK in September. END_OF_DOCUMENT_TOKEN_TO_BE_REPLACED