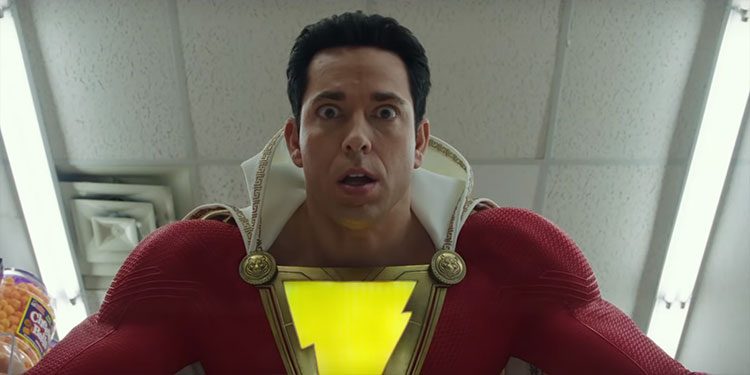 ‘SHAZAM! is set for release in April 2019’ END_OF_DOCUMENT_TOKEN_TO_BE_REPLACED 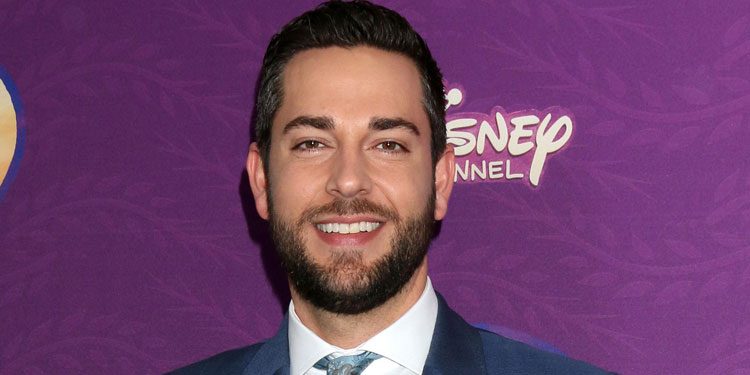