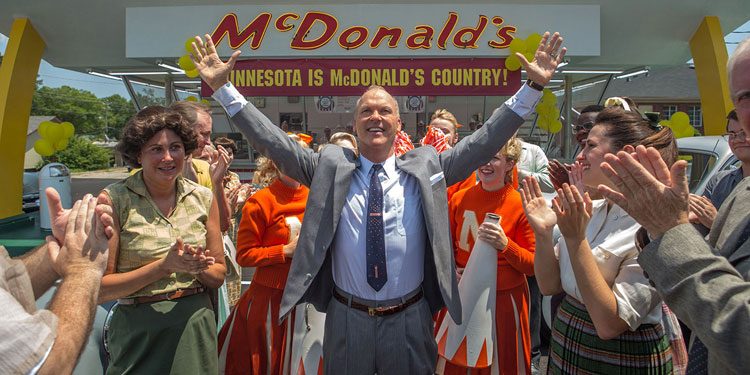 The McDonald brother, Dick and Mac (Nick Offerman and John Carroll Lynch) have completely reinvented the concept of the diner-type restaurant. From getting people to come to the window to order and serving them food in waxed paper, to a carefully designed system to be able to complete an order in seconds, Ray has never seen anything like it. END_OF_DOCUMENT_TOKEN_TO_BE_REPLACED 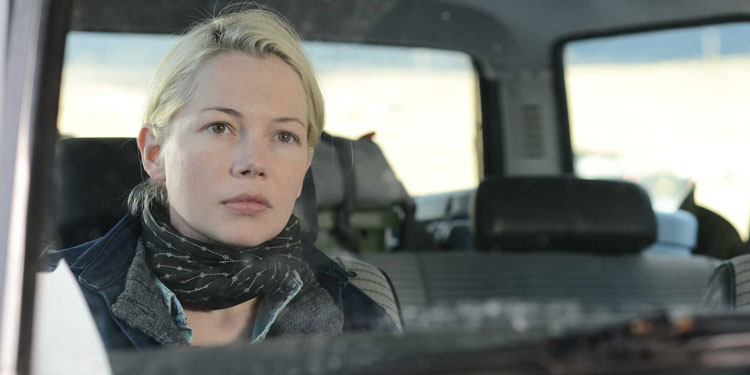 This is one of those quiet trailers that may not tell you a lot of plot, but still suggests the movie itself might be truly excellent. If nothing else, it has an incredible cast, including Michelle Williams, Kristen Stewart, Laura Dern, newcomer Lily Gladstone, Rene Auberjonois, Jared Harris and James Le Gros. And with Kelly Reichardt directing, it got a huge amount of promise.

Here’s the synopsis: ‘One of America’s foremost filmmakers, Kelly Reichardt (Wendy and Lucy, Meek’s Cutoff) directs a remarkable ensemble cast led by Michelle Williams, Kristen Stewart, and Laura Dern in this stirring look at three women striving to forge their own paths amidst the wide-open plains of the American Northwest: a lawyer (Dern) who finds herself contending with both office sexism and a hostage situation; a wife and mother (Williams) whose determination to build her dream home puts her at odds with the men in her life; and a young law student (Stewart) who forms an ambiguous bond with a lonely ranch hand (radiant newcomer Lily Gladstone). As their stories intersect in subtle but powerful ways, a portrait emerges of flawed, but strong-willed individuals in the process of defining themselves.’

The film will be in US cinemas in October. END_OF_DOCUMENT_TOKEN_TO_BE_REPLACED 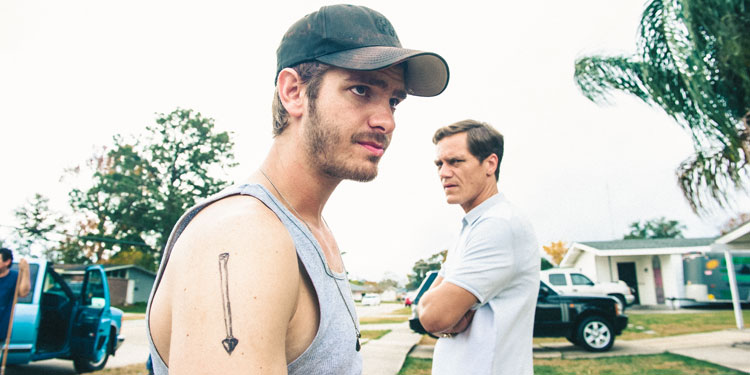 Initially he thinks he’s just going to help with clearances after the people have been thrown out of their house, but as he gets deeper into Carver’s world, he becomes involved in a web of morally bankrupt real-estate scams and downright theft, taking advantage of both normal people and the government. Conflicted about what he’s doing he keeps his new role secret from his child and mother (Laura Dern), but he cannot keep it under wraps forever, especially once he starts evicting people who never had a chance to pay back their loans. END_OF_DOCUMENT_TOKEN_TO_BE_REPLACED