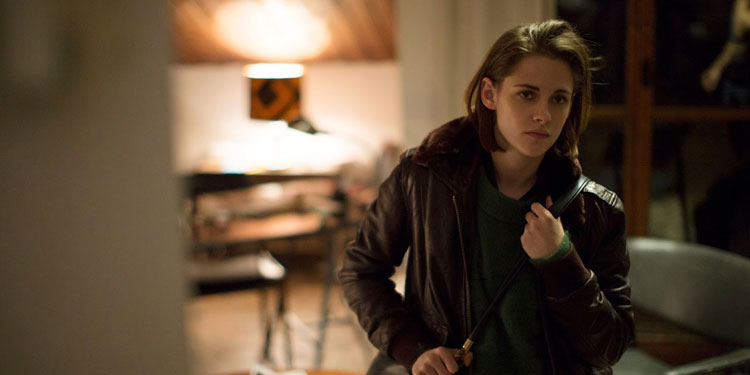 Personal Shopper got a strange reaction on its Cannes debut. It was booed at the critics screening, but then got a standing ovation at the official showing. It eventually won Best Director for Olivier Assayas. Even when it was released in cinemas, the reviews were incredibly polarised. Some said it was a ‘masterwork’, while others thought it was total mess. As so often with these things, the truth is somewhere in the middle.

Maureen (Kristen Stewart) is working as a personal shopper/assistant for a rich, snooty celebrity in Paris. However, she also has some psychic ability, and is trying to connect to her twin brother Lewis, who died in France from a congenital condition that could also kill Maureen. END_OF_DOCUMENT_TOKEN_TO_BE_REPLACED