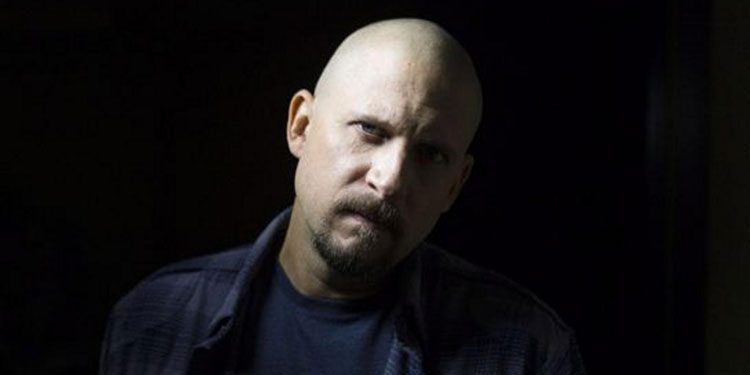 David Ayer had a big hit with Suicide Squad (even if the critical reception was a little rough). Now he’s planning something that closer in tone to his earlier movies, such as Street Kings and End Of Watch. THR reports that Ayer is in talks to direct Universal’s planned remake of Scarface, following the departure of the previously attached Antoine Fuqua, who left due to scheduling conflicts.

Scarface first started out in 1932 when Howard Hawks directed the tale of the rise and fall of a violent gangster. However, most people remember Brian De Palma’s 1983 version starring Al Pacino as Tony Montana. The new version will change things once again, moving the action from Miami to LA and bringing it up to date to the modern day.

Diego Luna is set to the play the lead role in the movie.

Ayer’s next movie is Bright, will is Netflix’s first $100+ million movie, starring Will Smith, which is due to be released via the online service in December. Scarface should be released in cinemas sometime next year.