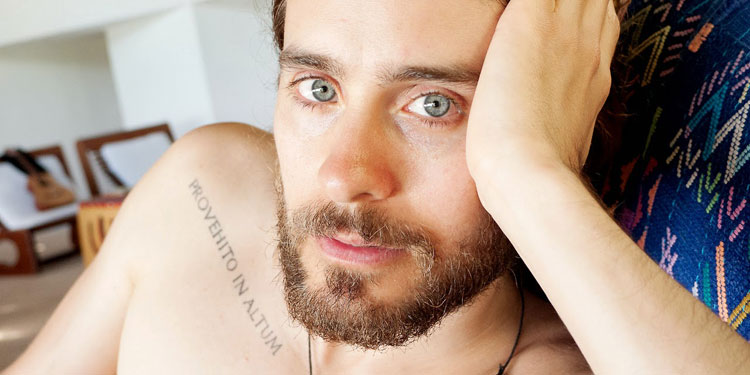 With Marvel, Pixar, its animated films and its live-action versions of classic animations, Disney has had huge amounts of success in the past few years. It’s also had some bombs, where films were hyped to the hilt and then underperformed at the box office. That includes John Carter, The Lone Ranger and Tron: Legacy.

Although the last of those wasn’t a complete failure (it made around $400 million), it certainly didn’t click with audiences in the way Disney had hoped, as they were planning TV series and an ongoing movie franchise, which quietly got pushed to one side. However the studio hasn’t given up on Tron, and has been working on a new movie set in that world.

Now it looks like they’re starting to move forward, as THR reports that Jared Leto is circling the movie. The film is a bit of a reboot, as it won’t be a full-on sequel to Tron: Legacy, but will use some of the ideas from the third Tron movie that Disney previously commissioned a script for.

It’s still early days as no director is attached and a writer hasn’t been hired yet sort out the script. However, they’re hoping to get Leto onboard and build the film around him as a star vehicle.