There are still plenty of people sceptical that yet another attempt to reboot the Predator franchise will work. However, this time there is hope, as Shane Black (Iron Man 3, The Nice Guys) is writing and directing the film.

Not a vast amount is known about the plot, although Holbrook will be the main character, with Strahovski as his ex-wife. They come into conflict again when their son (Tremblay) is drawn into the battle between Holbrook and an alien creature. It’s now clear who Allen will be.

Shooting has just started in Vancouver, with a February 2018 release date set. 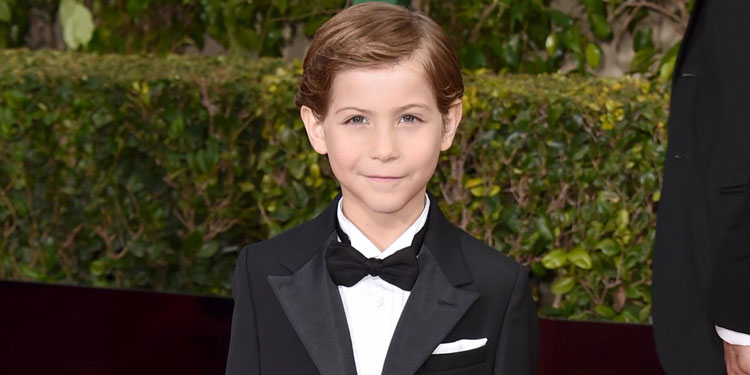 If you’re going to make a Predator movie, you wouldn’t think cute kids would be top of the casting list. But hey, it worked with Newt in Aliens, and now Robert Rodgriguez’s The Predator is getting a child star, as Jacob Tremblay has signed on to the movie, according to THR.

The breakout Room actor joins the likes of Boyd Holbrook, Olivia Munn, Trevante Rhodes, Keegan-Michael Key, Sterling K. Brown and Thomas Jane in the film. Tremblay will play, ‘the son of Holbrook’s character, an ex-Marine who discovers the existence of fierce aliens but finds that no one believes they exist’.

Shane Black (Iron Man 3, The Nice Guys) is writing and directing the film. The Predator is due to start filming in Vancouver in February. 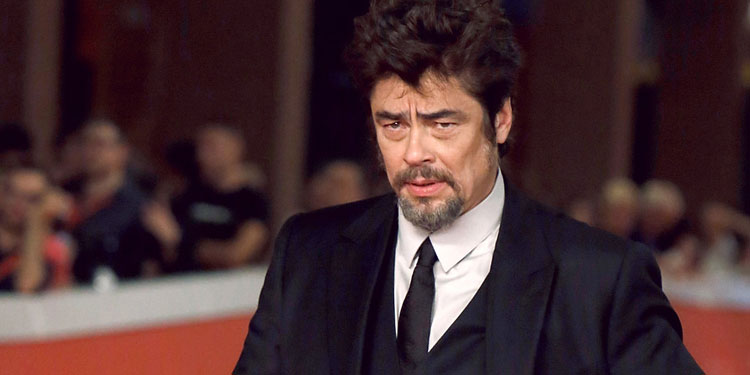 Fox certainly feels there’s more life in the Predator franchise, as despite little love of the Alien Vs Predator films, and a likewarm reception for 2010’s Predators, it’s pushing ahead with a new movie, currently titled The Predator. This time it looks like they’re trying to get a little starpower, as Variety reports that Benicio Del Toro is in talks to star.

Part of the reason Fox is willing to pump a fair amount of cash into this project is the presences of Shane Black, the Lethal Weapon writer who’s turned into a a bit of a directing force with the likes of Iron Man 3 and The Nice Guys. It was his concept that got The Predator off the ground, and he’s co-writing and directing the movie.

We don’t know too much about the movie, although Black has said it will be about a man called Quinn Mackenna, which may or may not be Del Toro’s role. There may also be space for Arnie to reprise his role from the original movie. It’s currently due in cinemas in 2017.