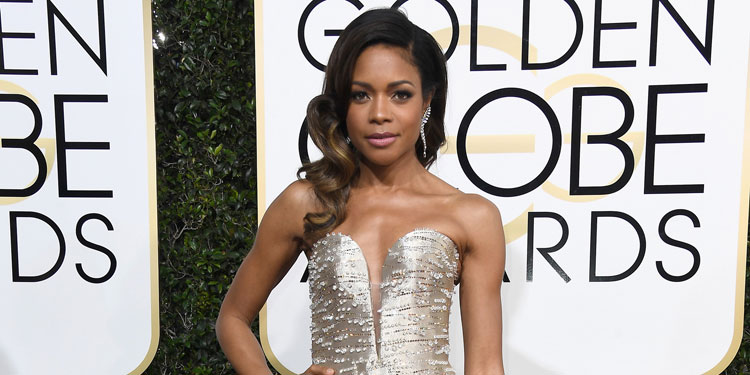 Hollywood is still keen to adapt videogames, even though few have been particularly successful and quite a lot had been horrific flops. However, you have to wonder what’s going on when they decided it would be a good idea to make a big-budget movie out of a computer game from 1986 – Rampage.

It becomes easier to understand when you realise it’ll give them a chance to have ‘a monstrously transformed gorilla, crocodile and wolf’ wreaking havoc on American cities and landmarks, and Dwayne Johnson’s already agreed to star in it. Now THR reports that he’s been joined by Naomie Harris, who just yesterday scored her first Oscar nomination, for Moonlight (she was previously best known as the latest Moneypenny in the Bond movies).

Johnson is set to be an animal lover who becomes the world’s only hope to stop the rampaging animals, while Harris will be a morally upright geneticist. She apparently signed on to star after enjoying the ‘fun tone of the script’.

Bray Peyton, who worked with Johnson on both San Andreas and Journey 2: The Mysterious Island, is set to direct the movie. Rampage will be in cinemas on April 20th, 2018.