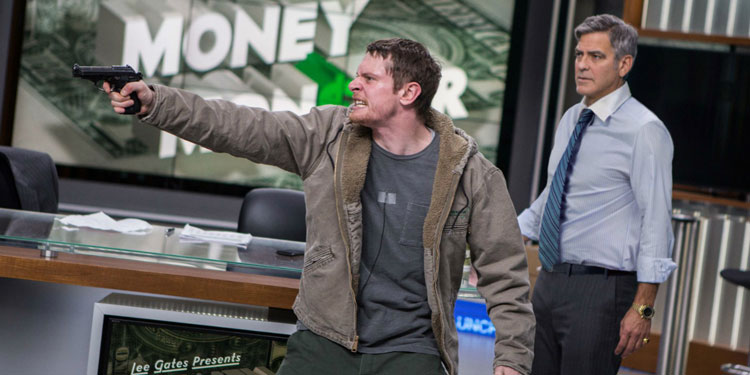 The man, who it’s revealed is called Kyle, is an average joe who’s been sent over the edge by the fact that a few weeks before Lee told people they should invest in a company called IBIS. However, while Lee said it was safer than a savings account, the share price has collapsed due to what the company said was a glitch in its trading algorithm, and Kyle has lost every penny he’s got. Kyle wants answers and thinks Lee should be the one who gets them for him. With the help of his producer, Patty (Julia Roberts), talking to him from the gallery, Lee attempts to keep Kyle calm while they figure out what’s going on. END_OF_DOCUMENT_TOKEN_TO_BE_REPLACED