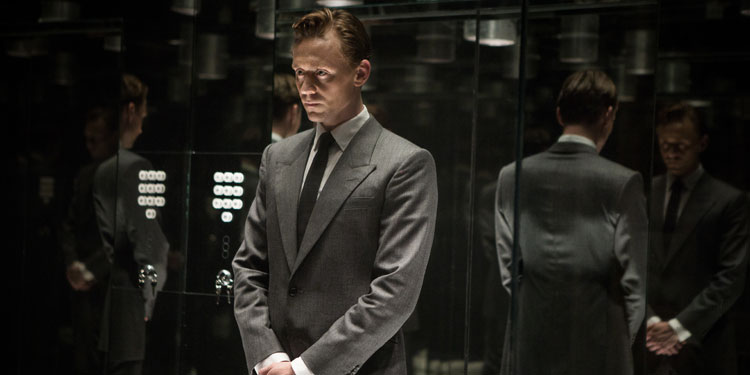 When JG Ballard’s novel came out in 1975 it was seen as a savage, and timely, reminder of the failures of modernism. In the 1970s – ask your dad – Britain was indeed a grey, litter-strewn mess of a place, with constant power cuts, a poor standard of living and a housing shortage. The glorious future that was promised by modernist architects, of high-rise apartment blocks with heating, hot water and – joy of joys – indoor toilets (believe it or not readers, I had an outside toilet up until 1982) – had gone horribly wrong. Within a few short years new post-war housing was graffiti-strewn, broken, leaking and in some cases completely abandoned – and it was all the architects’ fault.

The trouble with the film of Ballard’s book – well, the main problem – is its timing. In 1975 tower blocks were indeed misfunctioning nightmares, the lifts broke down, the windows didn’t fit, the flat rooves leaked. Modernism had failed. Now though, technology has caught up, and the basics of Modernism – fresh air, light, space, good lighting – have been proved right. Windows are triple-glazed, rooves don’t leak, floors are scrubbed, bathrooms are white. We’re all modernists now. END_OF_DOCUMENT_TOKEN_TO_BE_REPLACED