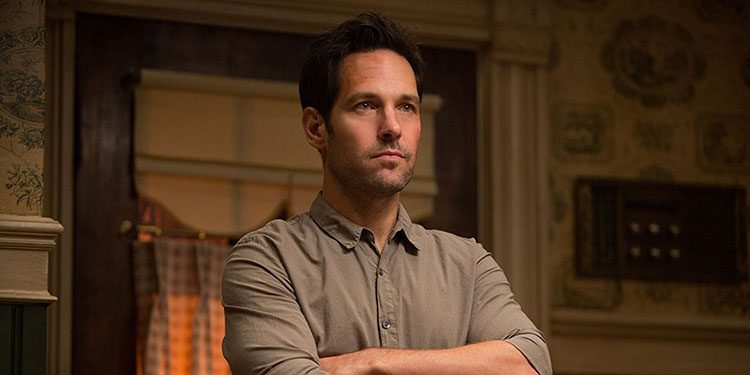 Paul Rudd may be best known for comedy, but he’s keen to show he has more strings to his bow than that with the thriller, The Catcher Was A Spy. The trailer for the movie has arrived, which you can take a look at below.

Here’s the synopsis: ‘This gripping, stranger-than-fiction espionage thriller brings to life the incredible true story of Moe Berg, the professional baseball player who became a World War II spy. A Jewish, Princeton-educated, multilingual catcher for the Boston Red Sox with a closely-guarded private life, the enigmatic Berg (Paul Rudd) was already a man of mystery when, in 1944, the US government’s wartime intelligence agency enlisted his services. His mission: go behind enemy lines in Europe to assassinate the Nazi’s chief nuclear scientist before the Germans develop an atomic bomb. Trading in his catcher’s mitt for a trench coat, Berg must rely on his formidable, steel-trap intellect in a high-stakes game of cat and mouse—with the fate of the world hanging in the balance.’

The movie is in US cinemas from June 22nd. No UK release date has been set. END_OF_DOCUMENT_TOKEN_TO_BE_REPLACED 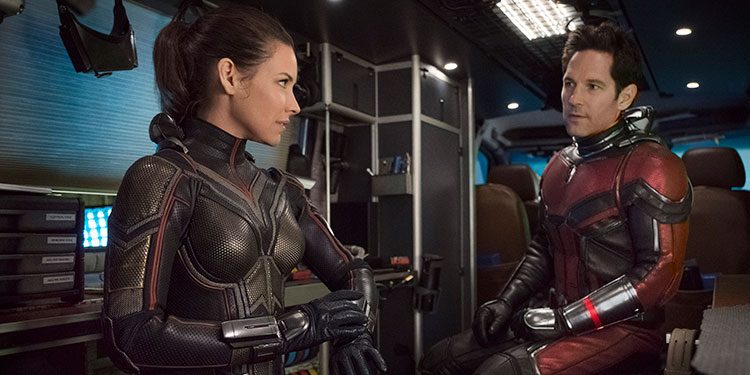 Marvel ​has already had one hell of a year with Black Panther and Avengers: Infinity War. They’re hoping to continue that with their third movie of 2018, Ant-Man and The Wasp, which has just dropped a new trailer.

Here’s the synopsis: ‘From the Marvel Cinematic Universe comes “Ant Man and The Wasp,” a new chapter featuring heroes with the astonishing ability to shrink. In the aftermath of “Captain America: Civil War,” Scott Lang grapples with the consequences of his choices as both a Super Hero and a father. As he struggles to rebalance his home life with his responsibilities as Ant-Man, he’s confronted by Hope van Dyne and Dr. Hank Pym with an urgent new mission. Scott must once again put on the suit and learn to fight alongside The Wasp as the team works together to uncover secrets from the past.’

The movie is due out August 3rd. Take a look at the trailer below. END_OF_DOCUMENT_TOKEN_TO_BE_REPLACED 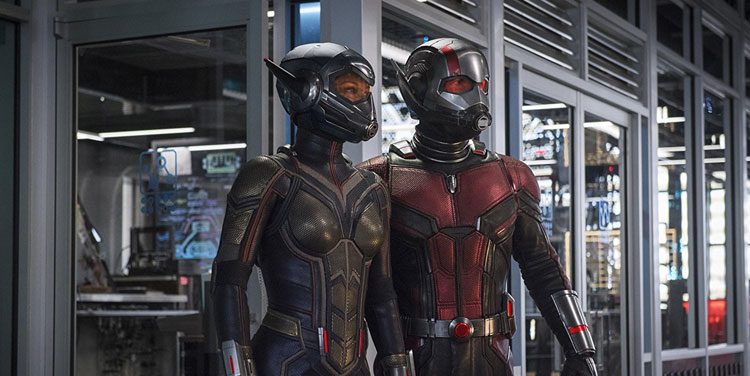 It’s a busy year for Marvel, as they have Black Panther out in a couple of weeks, followed by Avengers: Infinity War in early way. Normally two movies in a year is enough, but they’re also preparing Ant-Man And The Wasp for an August release.

Here’s the synopsis: ‘From the Marvel Cinematic Universe comes a new chapter featuring heroes with the astonishing ability to shrink: “Ant-Man and The Wasp.”  In the aftermath of “Captain America:  Civil War,” Scott Lang (Paul Rudd) grapples with the consequences of his choices as both a Super Hero and a father. As he struggles to rebalance his home life with his responsibilities as Ant-Man, he’s confronted by Hope van Dyne (Evangeline Lilly) and Dr. Hank Pym (Michael Douglas) with an urgent new mission. Scott must once again put on the suit and learn to fight alongside The Wasp as the team works together to uncover secrets from their past.’

The movie is due out August 3rd. Take a look at the first teaser trailer below. END_OF_DOCUMENT_TOKEN_TO_BE_REPLACED 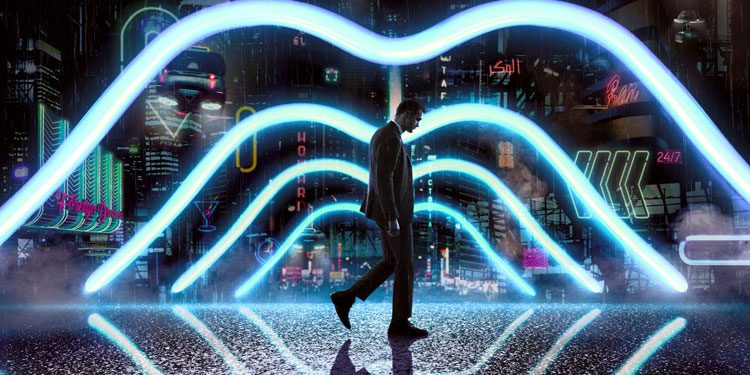 Before he went off to make Warcraft: The Beginning, Duncan Jones was working on Mute. Now we’re finally getting that film, which is heading to Netflix in a few weeks time.

Here’s the synopsis: ‘Berlin, the future, but close enough to feel familiar: In this loud, often brutal city, Leo (Alexander Skarsgård) – unable to speak from a childhood accident – searches for his missing girlfriend, the love of his life, his salvation, through dark streets, frenzied plazas, and the full spectrum of the cities shadow-dwellers. As he seeks answers, Leo finds himself mixed up with Cactus Bill (Paul Rudd) and Duck (Justin Theroux), a pair of irreverent US army surgeons on a mission all their own. This soulful sci-fi journey from filmmaker Duncan Jones (Moon, Source Code, Warcraft) imagines a world of strange currencies in which echoes of love and humanity are still worth listening to.

‘Mute is directed by Duncan Jones and written by Jones and Michael Robert Johnson. The film is produced by Stuart Fenegan. Charles J.D. Schissel and Trevor Beattie are executive producers. Mute will be released on Netflix, February 23, 2018.’

Take a look at the trailer below. END_OF_DOCUMENT_TOKEN_TO_BE_REPLACED 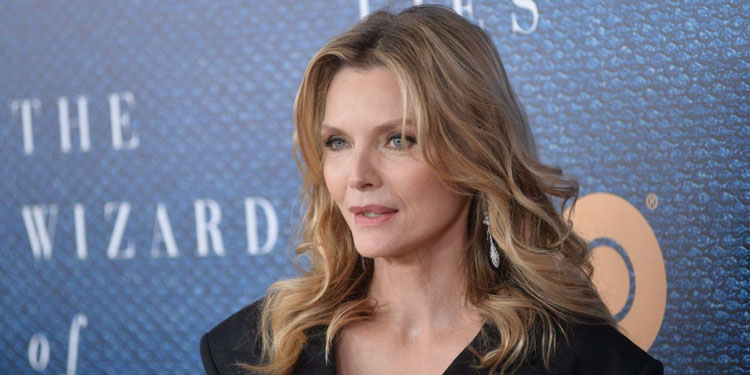 It’s starting to feel like there’s been a long gap between Ant-Man and its planned sequel, Ant-Man And The Wasp. However, with a July 2018 release planned, they’re now moving into high gear, filling out the cast. That includes the announcement at Comic Con that Michelle Pfeiffer has signed up to play Janet Van Dyne in the movie.

Janet Van Dyne is the mother of Evengeline Lilly’s Hope Van Dyne, who in the film will become The Wasp. It’s potentially major casting news, as in the comics, Janet was the original Wasp and the first wife of the original Ant-Man Dr. Henry Pym (Michael Douglas). She’s also been a member of The Avengers, and was even their chairman for a time. It therefore means there’s potentially space to move Pfeiffer into other Marvel movies. No exact release date has been revealed, but it’ll be out later this year. END_OF_DOCUMENT_TOKEN_TO_BE_REPLACED