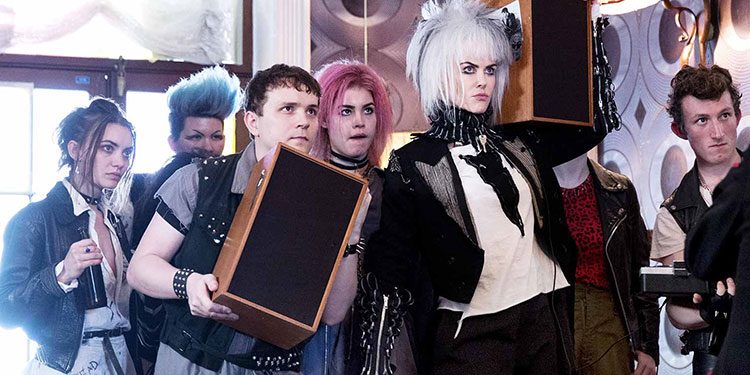 The movie will be released in the UK in May. Take a look at the trailer below. END_OF_DOCUMENT_TOKEN_TO_BE_REPLACED 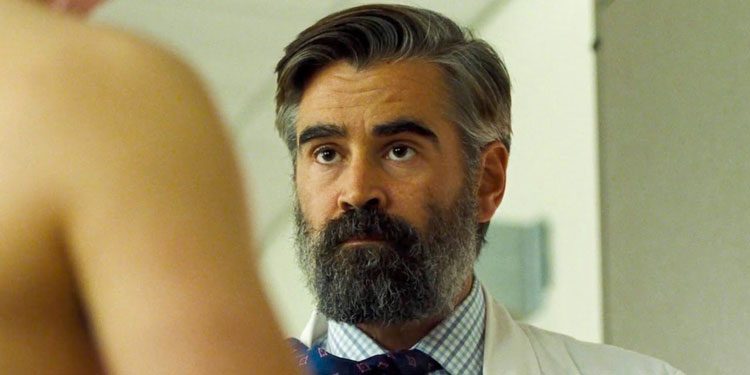 Synopsis: ‘Acclaimed director Yorgos Lanthimos recruited a stellar cast, led by Colin Farrell (The Lobster, Fantastic Beasts And Where To Find Them) and Academy Award® winner Nicole Kidman (Lion, Big Little Lies, The Hours), for the darkly disturbing thriller THE KILLING OF A SACRED DEER, which premiered to rave reviews In Competition at the 2017 Cannes Film Festival.

‘Steven (Colin Farrell), an eminent cardiothoracic surgeon is married to Anna (Nicole Kidman), a respected ophthalmologist. They are well off and live a happy and healthy family life with their two children, Kim, 14 (Raffey Cassidy) and Bob, 12 (Sunny Suljic).

‘Steven has formed a friendship with Martin (Barry Keoghan), a fatherless sixteen-year-old boy whom he has taken under his wing. Things take a sinister turn when Steven introduces Martin to his family, gradually throwing their world into turmoil and forcing Steven to make a shocking sacrifice or run the risk of losing everything.’

The film will be released in the UK on 17th November (and in the US in late October). Take a look at the trailer below. END_OF_DOCUMENT_TOKEN_TO_BE_REPLACED 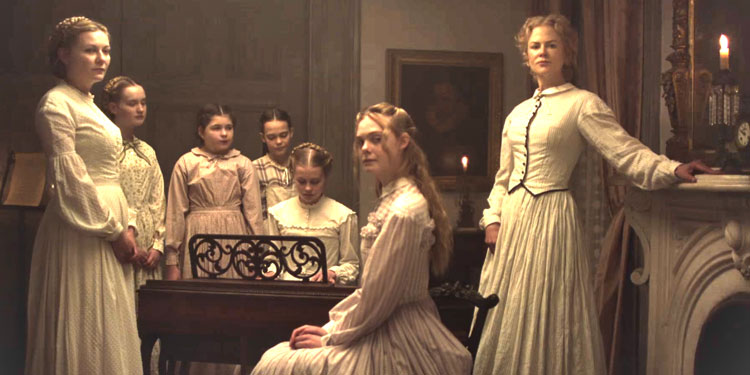 Here’s the synopsis: ‘The Beguiled is an atmospheric thriller from acclaimed writer/director Sofia Coppola. The story unfolds during the Civil War, at a Southern girls’ boarding school. Its sheltered young women take in an injured enemy soldier. As they provide refuge and tend to his wounds, the house is taken over with sexual tension and dangerous rivalries, and taboos are broken in an unexpected turn of events.’

The Beguiled is due out in cinemas in June. Take a look at the trailer below. END_OF_DOCUMENT_TOKEN_TO_BE_REPLACED 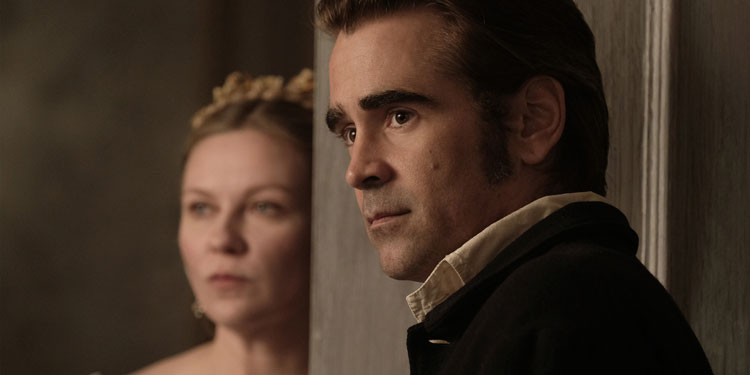 Here’s the synopsis: ‘The Beguiled adapted by Sofia Coppola from Thomas Cullinan’s novel of the same name, unfolds in a girls’ school in the state of Virginia in 1864. As the Civil War rages, The Miss Martha Farnsworth Seminary for Young Ladies has been sheltered from the outside world – until the day a wounded Union soldier is discovered nearby and taken in.’

The Beguiled is due out in cinemas in June. Take a look at the trailer below. END_OF_DOCUMENT_TOKEN_TO_BE_REPLACED 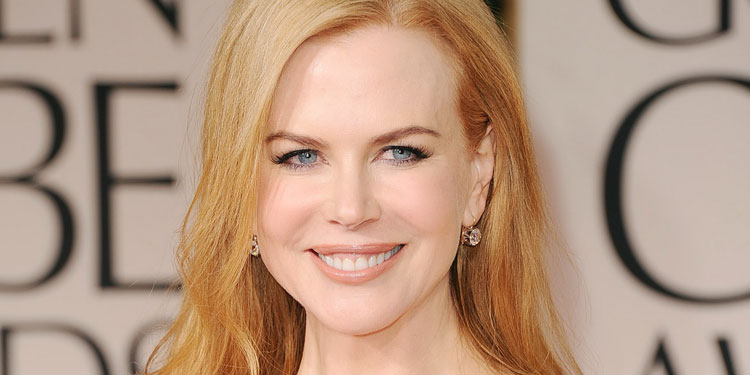 The Warner/DC universe has been having a few difficulties, with The Flash losing its director and getting a total rewrite, Ben Affleck deciding not to helm The Batman (and some saying he’d like to stop being the Caped Crusader entirely), and rumours that Wonder Woman is a mess. However, with Justice League set for November 2017 and Aquaman heading into theatres just under a year later (The Flash is supposed to come between them, but its release date is currently up in the air), it’s full-steam-ahead on the film about Jason Momoa’s watery superhero.

The cast has just grown, with THR reporting that Nicole Kidman and Yahya Abdul-Mateen II are both in talks to join Aquaman. Nothing’s been signed yet, but Abdul-Mateen (The Get Down) is being eyed to play the villainous Black Manta. Kidman meanwhile would be Aquaman’s mother, Atlanna.

There have been various versions and backstories for Black Manta, but usually he originated on the land, before ending up with enhanced powers and a suit of armour that makes him almost invulnerable, and also allows him to be as comfortable in the oceans as he is on land. He has long been Aquaman’s arch-enemy. Atlanna meanwhile is a Queen/Princess of Atlanta, who fell for a human and got pregnant with the child who would later become Aquaman.

The movie is due to start shooting in Australia in April, with James Wan directing. Amber Heard, Willem Dafoe and Patrick Wilson will also star. 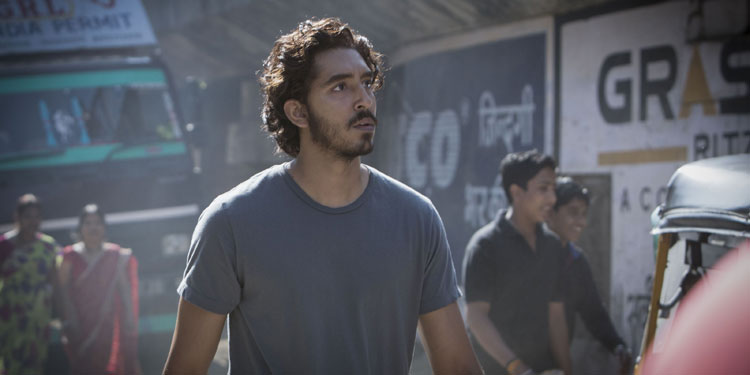 Dev Patel plays the grown-up Saroo, with the likes of Rooney Mara, Nicole Kidman, and David Wenham also starring. It’ll be getting an Oscar friendly US release at the end of the year, and should arrive in the UK shortly afterwards. END_OF_DOCUMENT_TOKEN_TO_BE_REPLACED