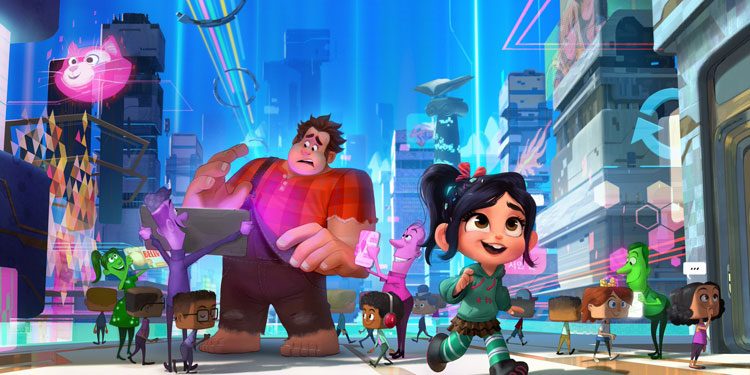 The film is currently fue out November 30th, 2018 in the UK. Take a look at the brand new trailer below. END_OF_DOCUMENT_TOKEN_TO_BE_REPLACED