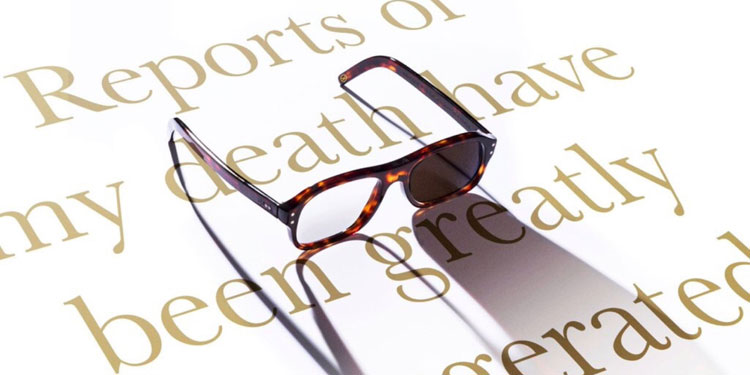 Over the years Elton John has done a tiny bit of acting, but it looks like he may be adding to his thespian resume, as THR reports he’s in talks for a role in Kingsman: The Golden Circle. However, at the moment the part he would be playing is being kept a secret. THR suggests he may be playing himself.

He’ll join the returning Taron Egerton and Mark Strong, as well as newcomers Julianne Moore as the villain, Halle Berry as the CIA Chief and Pedro Pascal. The recent poster, which you can see below, also hints that Colin Firth will be back, which will be a surprise to many who watched the first movie.

Matthew Vaughn will once more direct, with filming due to kick off soon in London. The film will be in cinemas next year. END_OF_DOCUMENT_TOKEN_TO_BE_REPLACED