The film arrives in US cinemas in December, with a February 2019 UK release date currently set. Take a look at the trailer and poster below. END_OF_DOCUMENT_TOKEN_TO_BE_REPLACED 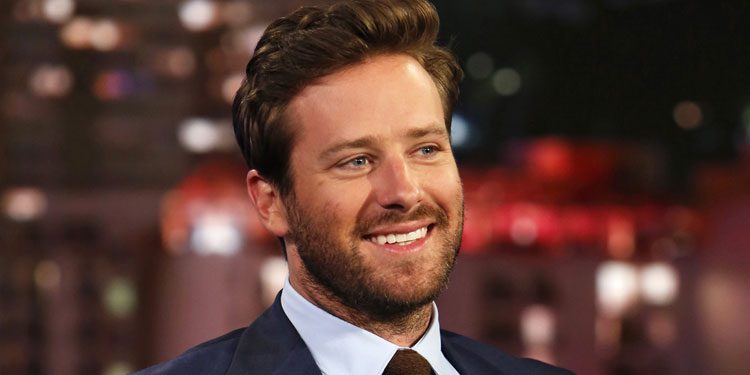 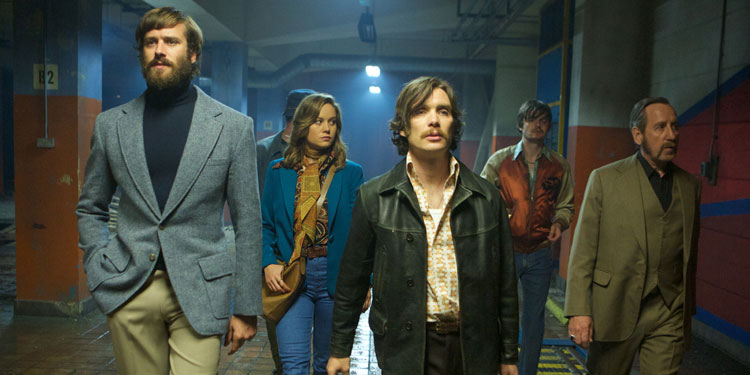 It’s the 1970s, and in a warehouse in Boston a group of American are hoping to sell some Irish men some guns. Things are already a little tense and distrustful when it’s revealed the weapons aren’t the exact ones ordered, but things get completely out of hand when one of the Yanks realises one of the Irish guys is the man who assaulted his cousin the night before. END_OF_DOCUMENT_TOKEN_TO_BE_REPLACED 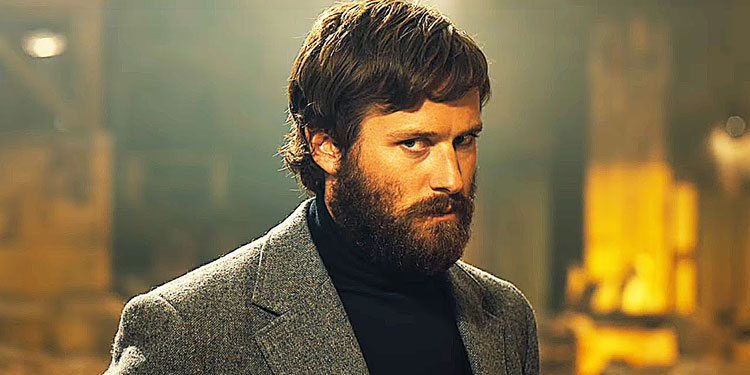 Ben Wheatley’s Free Fire has just hit UK cinemas, but he’s already planning his next movie, with Alicia Vikander signed up to star. Now he’s got one of his Free Fire stars to join the cast, as Deadline reports that Armie Hammer is now onboard.

The movie is an ‘action thriller about a band of misfit cops who hunt down and kill nocturnal underground monsters’. Vikander is taking the lead role, with Hammer as her love interest.

Wheatley is set to direct from a script he co-wrote Freakshift with his wife, Amy Jump. The movie is due to start shooting this August, once Vikander has finished shooting the remake of Tomb Raider. 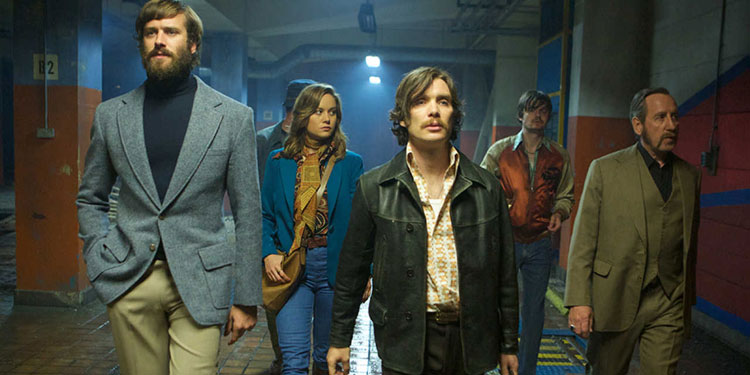 There is no doubt that Ben Wheatley is a rising British talent whose previous work effortlessly blends comedy, drama, action, the macabre, surreal tones and suspense; all the while being entertaining and engaging for an audience. But with his movies, you never really know what to expect. It comes as little surprise that he has amassed a well-known and highly talented international cast for his latest feature, Free Fire. However, on this film is he bringing out the big guns or firing blanks, dodgy puns fully intended?

Without giving away too much, Free Fire is a mostly-single-location action comedy about an illegal arms deal in a warehouse between two gangs, which quickly goes sour resulting in all characters having a shootout.

Having said that, I feel that I have disclosed the entirety of the film, which is at heart a simplistic premise with some great lines of dialogue, a cool soundtrack and a few hilarious moments. All in all it’s a fun and often silly watch, but it’s hard to stretch out this concept into a feature length film and it may have been better suited as an hour long TV show.

I’ll start with the negatives first of all by saying that it doesn’t live up to the hype, but don’t let that put you off if you are interested in seeing it. At points the editing is a mess and you wonder how some characters moved into certain areas in the warehouse, and the use of soundtrack isn’t as iconic or well-placed as other 70’s set action films.

It has the feel of a low budget film that was shot in a weekend and to summarise, it’s mostly dubious and incompetent criminals crawling around a dusty warehouse while trying to shoot each other and missing for the majority of its run time.

But now onto the positives! The first part of the film is great at setting up the characters, their history and their dominance over others in the groups, and the catalyst of the shootout is well handled. All in all it’s a great blend of serious, playful and suspenseful.

Standout performances (in no particular order) come from Armie Hammer, Cillian Murphy, Michael Smiley and Sharlto Copley. That being said the rest of the leads are great but, of course, there isn’t a fair enough balance of witty dialogue and screen time distributed between them to make them all shine. However, some of the dialogue is great and expertly delivered by certain actors.

The costumes, haircuts and constant chain-smoking from some characters firmly cement this film into the 70’s, and to be fair some of the songs used in the soundtrack are well utilized. Now I don’t know if this will be a cult classic but it had the demeanour of a cult film. Whether this is intentional or not remains to be seen, but it has some elements of grindhouse cinema and a bit of OTT video nasty gore thrown in for good measure.

It’s entertaining enough but it kind of feels like a stop gap film for director/co-writer Ben Wheatley to get noticed in America. I firmly believe if he chooses to he will successfully make the transition to Hollywood, and hopefully be given creative freedom to create a sinister Marvel movie.

Free Fire is what you’d expect: a seemingly low budget film with a near perfect cast and some great humorous beats, but it’s not the sort of intense non-stop action film you may be expecting. Don’t get me wrong though as it is an entertaining film, but there is only so much you can do with the concept, and Wheatley and his crew have taken it to its limit without dragging it out.

Overall Verdict: A fun and often silly action movie with a great cast and some great dialogue, but it isn’t the explosive film some may be expecting. However it’s an enjoyable crime caper with an authentic 70’s feel that utilizes its concept well. 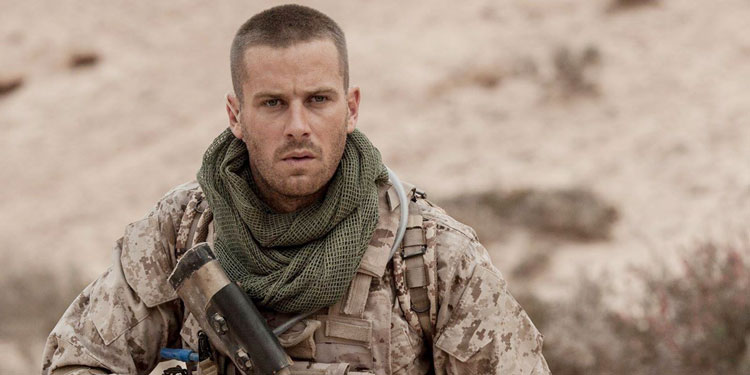 Poor old Armie Hammer, he’s not having a very good time in Mine. But it does give him a bit of chance to showcase his talent, as for much of the running time he’s alone on-screen, barely able to move.

Here’s the synopsis: ‘This action-packed military thriller stars Armie Hammer (FREE FIRE, THE MAN FROM U.N.C.L.E.) as a U.S. soldier who, stranded in the desert for 52 hours after a mission falls apart, must fight for survival against his enemies, the hostile environment, and the creeping psychological toll of his treacherous situation. Annabelle Wallis (ANNABELLE, THE MUMMY) and Tom Cullen (WEEKEND) co-star in this tense, explosive film from the producer of BURIED and THE CONJURING.’

The movie got some good reviews coming out of Sundance, so with echoes of Buried and 57 Hours it looks like it might be worth a watch. Take a look at the trailer below. END_OF_DOCUMENT_TOKEN_TO_BE_REPLACED

CHECK OUT THESE RELATED ARCHIVES:
ACTORS: Armie Hammer
Next Page »