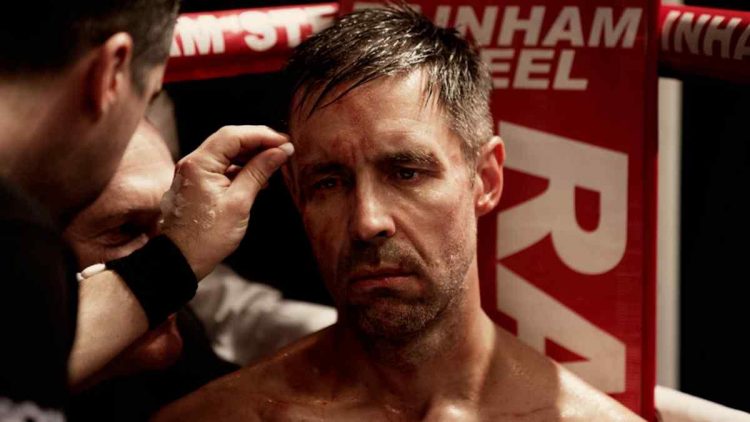 And this is Paddy Considine we’re talking about here. Now approaching something like national treasure status, Considine has almost become a by-word for gritty authenticity, an actor who never cheats, never uses tricks and always seeks that most elusive quality in films – honesty. END_OF_DOCUMENT_TOKEN_TO_BE_REPLACED