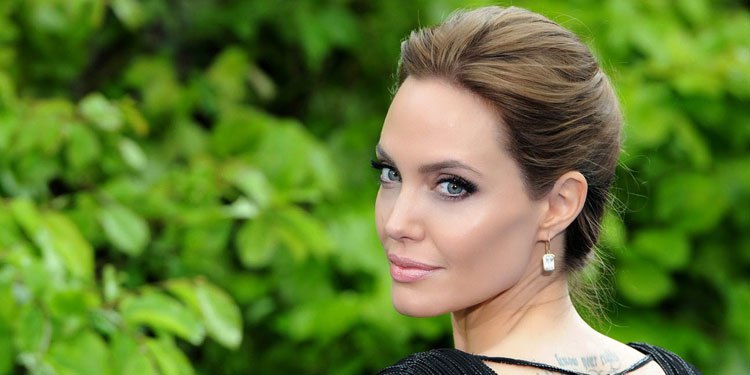 Last November, Kenneth Branagh signed up to direct and star in a remake of Agatha Christie’s classic Murder on the Orient Express. Now he may have found his first co-star, as THR reports that Angelina Jolie is in talks for the movie.

She will be Harriet Hubbard, a role played by Lauren Bacall in Sidney Lumet’s famed 1974 version, which also starred Albert Finney (as Hercule Poirot), Sean Connery, Ingrid Bergman, John Gielgud, Vanessa Redgrave, Michael York and Jacqueline Bisset. Christie’s novel is about a death on the world’s most famous train, when a man known as Mr. Ratchett is stabbed 12 times and killed. Hercule Poirot, who happens to be travelling on the Orient Express, starts to investigate, discovering that many people could be the culprit.

There are suggestions that Fox is thinking of Murder On The Orient Express as the first of a potential franchise, with plenty more Poirot stories that could be adapted if this film is a success. It’s not clear when it will start shooting, but it currently has a November 2017 release date set.