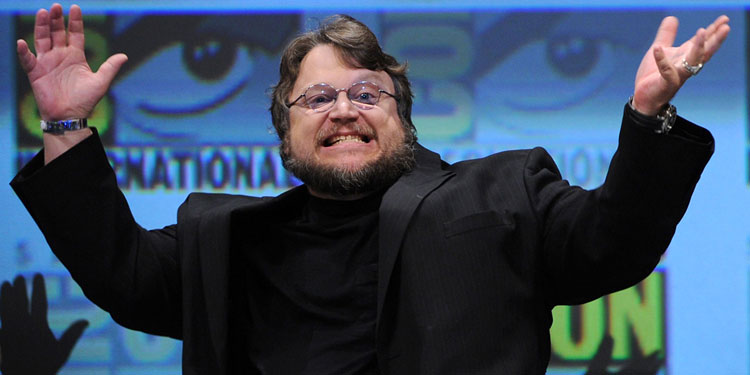 Not much is known about Guillermo Del Toro’s next movie, but we do now know that it’s a Cold War romance, which has Sally Hawkins attached to star, with Octavia Spencer in talks to join her, according to Variety and THR. Shooting will start this summer.

Del Toro had been weighing up several options for his next film, but apparently this one was always top of the list. Story details are been kept secret, but it’s believed that it’s ‘a mysterious and magical journey set against the backdrop of Cold War-era America circa 1963 with an otherworldly love story at the center of it.’

Del Toro also wrote the script for the movie, so it’s little surprise it will mix the real with the fantastical. He’s also still working on a Pacific Rim sequel, but that’s taking longer to put together than originally planned.