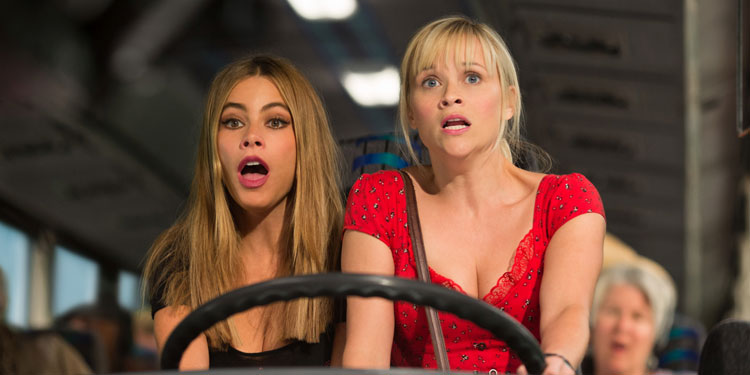 Hot Pursuit must have seemed like a slam dunk. Get two popular actresses who’ve had comedy success, give them a script that’s a little similar to The Heat and bring in a director who had a big hit with The Proposal. However, the resulting movie flopped at the cinemas and has an abysmally low rating of 7% on Rotten Tomatoes.

To be fair to it though, it’s not as dreadful as that might suggest. You can almost feel the critics reacting to the fact it all very forced – a movie that from the ground up feels cynically contrived to pander to the audience and as a result ends up lacking real heart. However, everyone involved is obviously extremely keen to please, rather like an overly keen party host, where you can appreciate the effort even if you wish they wouldn’t try so hard. END_OF_DOCUMENT_TOKEN_TO_BE_REPLACED