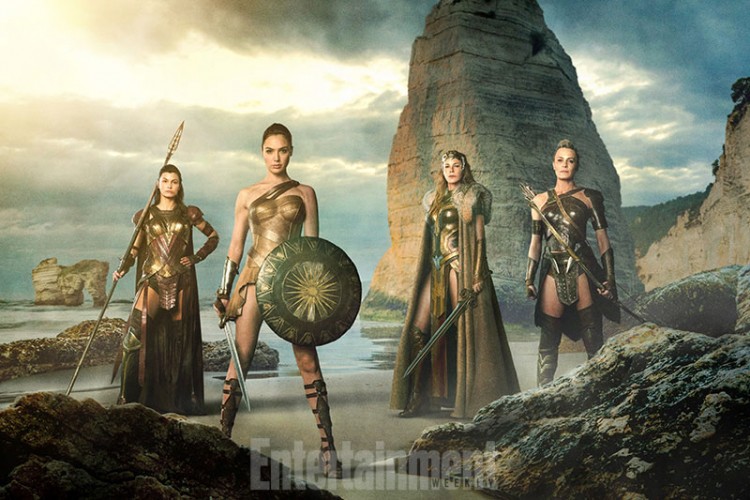 To tie in with the release of Batman v Superman: Dawn Of Justice, a new pic from Wonder Woman has been released, featuring the title character alongside some of the Amazonian women, including Connie Nielsen, Robin Wright and Lisa Loven Kongsli.

Nielsen is playing Wonder Woman’s mom, Hippolyta, with Wright as General Antiope and Kongsli as Antiope’s lieutenant, Menalippe. All of them live on Themyscira, a island that is hidden from the rest of the world, where the fierce Amazonian women of Greek legend still thrive.

EW comments, ‘Hippolyta, a revolutionary leader, longs to shelter her beloved daughter from the outside world, but Antiope, the Amazon responsible for Diana’s training, wants to prepare her. “She is the only child they raised together,” says [director, Patty Jenkins], calling from outside London, where she is deep into the film’s production. “And their love for her manifests in a different way for each of them.”

Gal Gadot’s Wonder Woman makes her debut in Batman v Superman, all ready to set up her own solo adventure, which Warner/DC will bring to cinemas in June 2017. 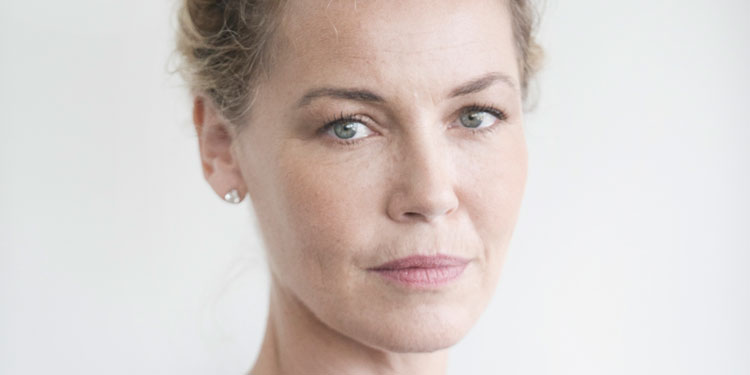 Wonder Woman has been shooting for a while, but it hasn’t finished adding actors to its cast, as THR reports that Connie Nielsen has signed on, to play the superheroine’s mother, Hippolyta. She’ll now head for the set of the movie, which is currently shooting in the UK and Italy.

We still don’t know a vast amount about the movie, although it’s recently been confirmed that it will be set during World War I. It’s likely to follow at least the basics of the character’s origin story, with Chris Pine as a soldier who ends up injured and stranded on the island of Amazonia, where he is nursed back to health by Gal Gadot’s Wonder Woman. She then follows him to America, where she disguises herself as a normal person called Diana Prince between her bouts of being a hero.

However, we don’t know what Gadot and co. will be up against, or indeed how Hippolyta figures into this – although it’s likely that as Queen of the Amazonians, she won’t be too happy about her daughter leaving home. 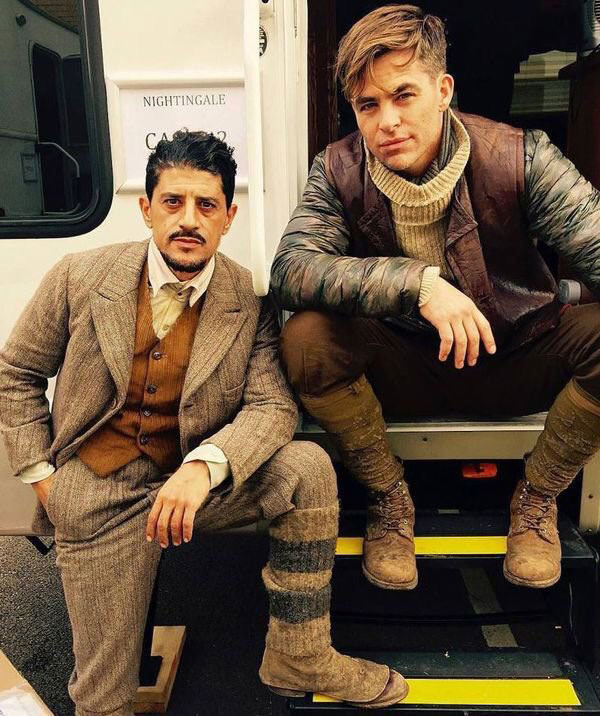 Back in May Chris Pine signed on to play an important role in Warner/DC’s planned standalone Wonder Woman movie, and now he’s on the set all ready to be Steve Trevor.

An image of him in costume for the role has popped up on Twitter, showing that as has been speculated, the movie will definitely be set in the past (some had wondered if it would be brought to the present day due to Wonder Woman’s appearance in next year’s Batman vs Superman). That said, rumours suggest the second half of the film may move to the present day, although it’s not known if some sort of time travel device will allow Pine’s character to come along for the ride.

In the comics, Steve Trevor  crash lands on the Amazons’ home island of Paradise during World War II. Wonder Woman (Gal Gadot) falls for him after she nurses him back to health, and then when he returns to America she follows him – becoming Diana Prince, who in true comic fashion, Steve doesn’t realise is the same person as the hero, Wonder Woman.