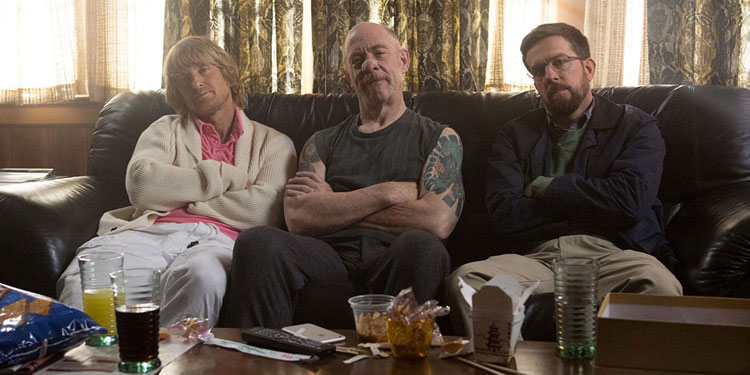 First it was called Bastards, then it got retitled to the softer Who’s Your Daddy?, and now they’ve altered things again, to Father Figures. But despite the numerous name changes, the movie itself remains the same.

Wilson and Helms are Kyle and Peter Reynolds, brothers whose eccentric mother raised them to believe their father had died when they were young. When they discover this to be a lie, they set out together to find their real father, and end up learning more about their mother than they probably ever wanted to know.

Father figures is due out February 2018. END_OF_DOCUMENT_TOKEN_TO_BE_REPLACED 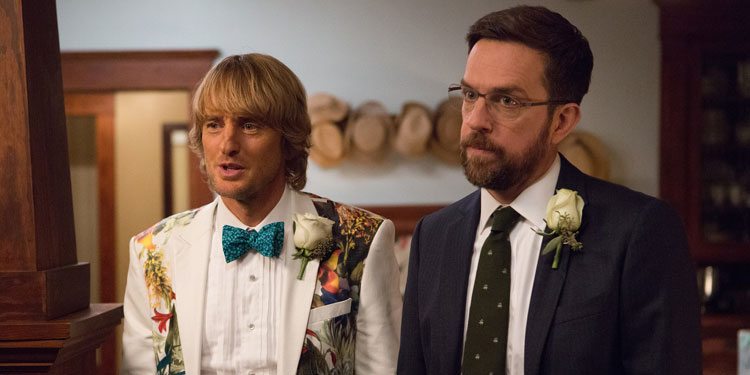 We must be most sensitive in the UK. In America, this film is going by the rather blunt title Bastards, but over here it’s be retitled to the softer Who’s Your Daddy. It’s the same film though, and the same new trailer.

‘Helms and Wilson play Peter and Kyle Reynolds, two brothers whose eccentric mother (Glenn Close) raised them to believe their father had died when they were young. When they discover this to be a lie, they set out to find their real father, learning more about their mother than they probably ever wanted to know.