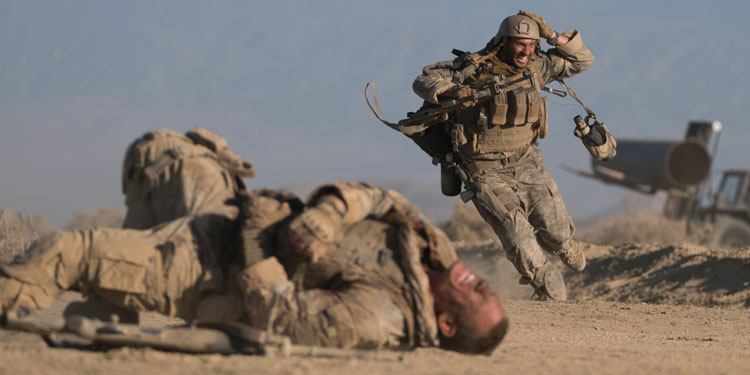 Take a look at the trailer below. It’ll be in US cinemas next March, and should be out in the UK around the same time. END_OF_DOCUMENT_TOKEN_TO_BE_REPLACED