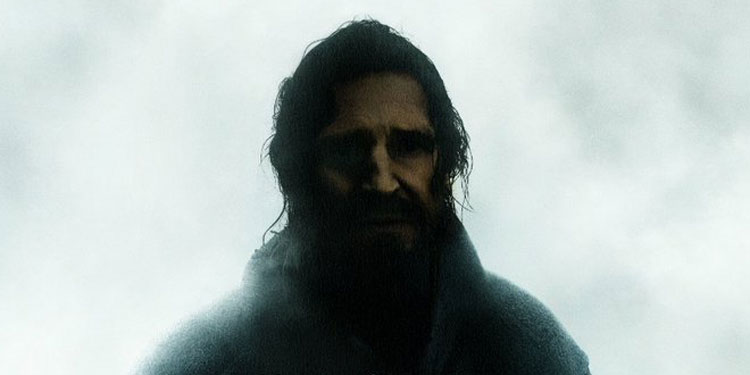 The movie is getting an Oscar-qualifying run in the US in December, before expanding in January. It’ll be out in the UK early next year. END_OF_DOCUMENT_TOKEN_TO_BE_REPLACED