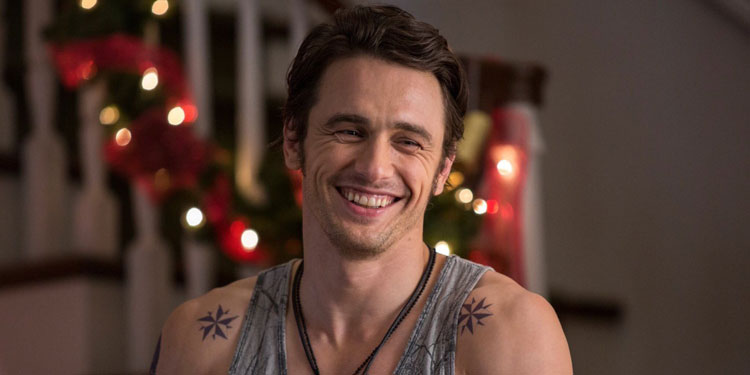 For several years Fox has been planning to expand its X-Men universe, and while it’s sometimes proven more difficult that they’d hoped – we still haven’t had Gambit with Channing Tatum – but they’ve had great success with Deadpool and a change of direction for Wolverine in Logan. They’re also hoping a more horror tone with New Mutants next year will strike a chord with audiences. The likes of James McAvoy and Michael Fassbender are also reuniting for X-Men: Dark Phoenix, due out November 2018.

Now they’re adding another, as Deadline reports that a Multiple Man movie in in development, with James Franco attached to the central role. He will also produce, alongside longtime X-Men producer/writer Simon Kinberg. They’ve also hired a writer, with Wonder Woman scribe Allan Heinberg brought in to pen the script.

The character has been seen before in the X-Men movies, when Eric Dance played him in 2006’s The Last Stand. Now though this comparatively lesser known character will get a film all to himself. The character is ‘Jamie Madrox, who, in the comics, conveyed his cloning powers at birth, when a second, identical version of him appeared after the doctor slapped the infant to get him to breathe. His father, a worker at the Los Alamos Nuclear Research Center, moved his family to a remote farm where his son — fitted with a special suit to control his powers designed by X-Men patriarch Professor Xavier — lived quietly until the suit malfunctioned and he began to go crazy. His cloning abilities drove Madrox to have various collisions and collaborations with both the X-Men and Fantastic Four.’

It’s not know when we the movie might get a release.