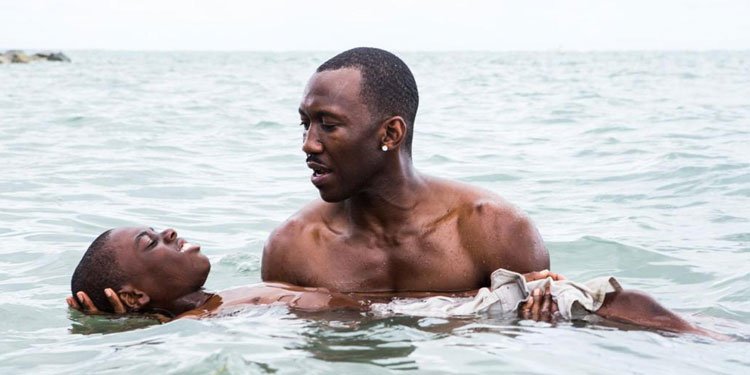 You can take a look at a full list of winners below. END_OF_DOCUMENT_TOKEN_TO_BE_REPLACED 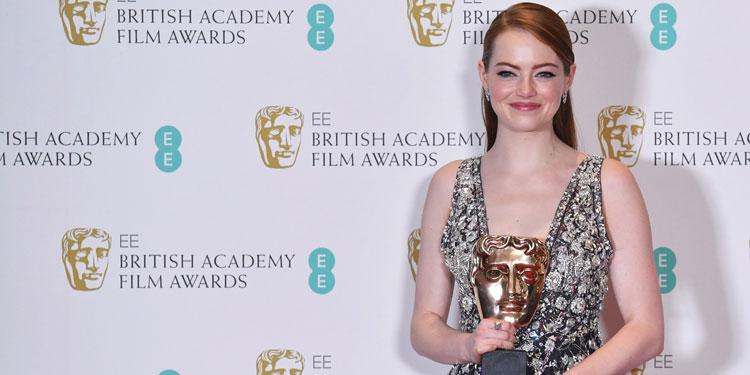 Take a look at the full list of winners below (winners in bold): END_OF_DOCUMENT_TOKEN_TO_BE_REPLACED 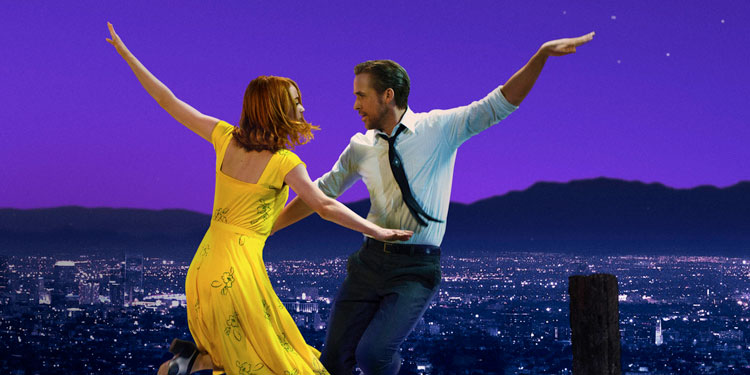 The Oscar nominations are here, and while many expected La La Land to do well, few expected it to tie for the record of most noms ever. It now matches All About Eve and the all-conquering Titanic with 14 nominations. As expected La La Land’s nomination haul included Best Picture, Best Director, Best Actor for Ryan Gosling and Best Actress for Emma Stone, as well as a raft of nods in everything from Best Original Song to Best Cinematography.

It was the only movie that did exceedingly well, with Arrival and Moonlight both scoring eight. It’s a particularly impressive achievement for the gay-themed, African American drama Moonlight, which many thought that despite being deserving, might struggle to get noticed in amongst the studio titles with much larger marketing budgets. It’s haul includes both Best Picture and Best Director nominations, and Best Supporting Actor for Mahershala Ali, Best Adapted Screenplay, Best Editing, Best Cinematography, and Best Original Score.

Hacksaw Ridge, Lion and Manchester by the Sea followed them with six nominations apiece, and Fences and Hell or High Water with four each. It ensures that while La La Land has cemented its position as the frontrunner, there’s still plenty of space for others to win.

There were some surprises though, as while Arrival may have gotten eight nominations, Amy Adams – who many thought was a shoo-in – wasn’t among them. It’s also a bit odd that Suicide Squad (Best Make-up and Hairstyling) and Doctor Strange (Best Visual Effects) scored nominations, the best received superhero movie, Deadpool, got nothing.

Take a look at the full list of nominations below: END_OF_DOCUMENT_TOKEN_TO_BE_REPLACED

A day after picking up a record seven Golden Globes, La La Land solidified its status as the Oscar frontrunner by picking up 11 nominations for this year’s BAFTA Awards. That included a Best Picture nomination, along with nods for Ryan Gosling, Emma Stone and director Damien Chazelle.

The next highest number of nominations were Arrival and Nocturnal Animals, which scored nine each. However there was a bit of a surprise that Martin Scorsese’s Silence was shut out entirely.

Some were also surprised that Moonlight, which won Best Picture (Drama) at the Golden Globes, only scored four nominations, including Best Film, Best Original Screenplay, Mahershala Ali for Best Supporting Actor, and Naomie Harris for Best Supporting Actress. It was fewer noms than some had expected for the release – especially as Barry Jenkins didn’t get a Best Director nod – although it may have been hampered by the fact that it’s not due for release in the UK until mid-February – a good time to make the most of Oscar buzz, but a little late for the more British-based BAFTA voting cohort.

Take a look at all the BAFTA nominations below. END_OF_DOCUMENT_TOKEN_TO_BE_REPLACED