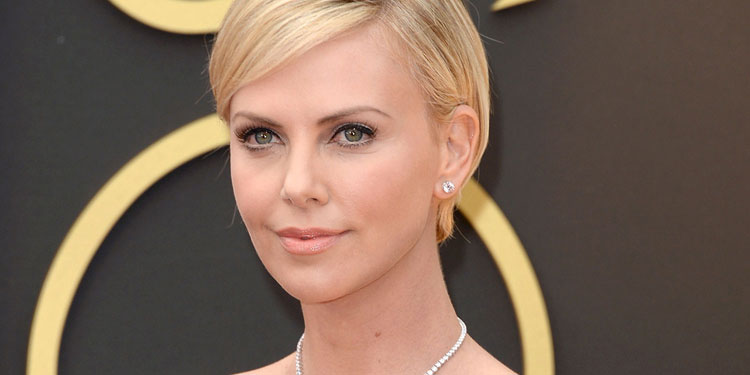 Charlize Theron showed off her action credentials last year in the excellent Mad Max: Fury Road, and now she may be heading for another franchise full of revving engines and explosions, as Variety reports that Universal has offered her the role of the villain in Fast & Furious 8. However if she does take the role, there’s little info on who she’d be playing.

We do know it will be a ‘new villain’, which suggests she won’t be connected to the Shaw family, who caused so much trouble in the last two movies in the form of Luke Evans and Jason Statham. Although there’s always a chance they’ve got a sister.

Whatever she’s up to, it will inevitably involve the likes of Vin Diesel, Dwayne Johnson, Michelle Rodriguez, Tyrese Gibson, and Chris “Ludacris” Bridges getting into some souped up vehicles and letting rip. F. Gary Gray is due to direct the movie, which is due out April 2017.