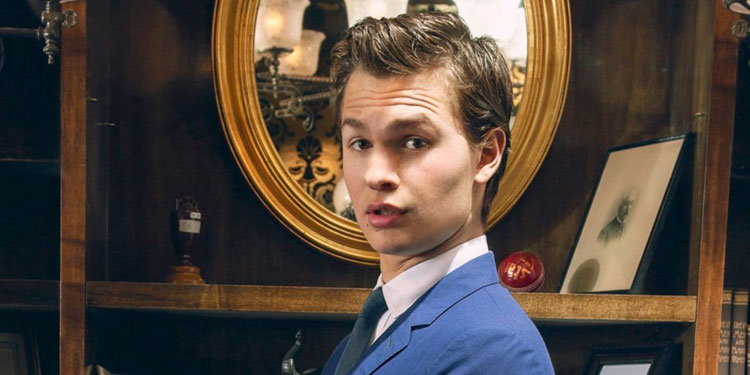 Ansel Elgort, star on the Divergent series and The Fault In Our Stars, may be entering the fantasy realm, as Deadline reports he’s in early talks to star in Warner’s planned Dungeons & Dragons film. It seems he’s not quite ready to sign on the dotted line though, but may well take the central role.

It’s not the first time the role playing game has taken to the big screen, although a 2000 movie starring Jeremy Irons bombed terribly. After that it got trapped in legal limbo while there was a fight over the film rights, but now that’s been sorted Warner Bros. has been keen to get a big budget fantasy based on the franchise going.

Not too much is known about the specifics of the movie, but Deadline adds, ‘Dungeons And Dragons is a fantasy adventure centering on a warrior and his band of mystical creatures as they embark on a dangerous journey to find a mythical treasure. It’s known that Vin Diesel has also expressed interest in being part of the film as he has been a fan of and played the game for more than 20 years.’

Rob Letterman (Monsters Vs. Aliens) is set to direct.