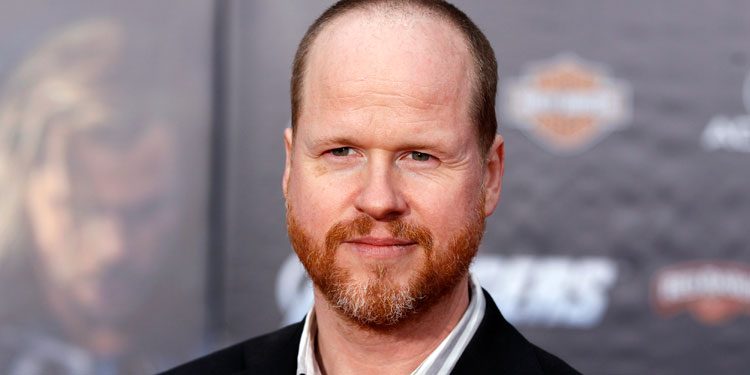 Making a big leap from the world of Marvel to DC, Joss Whedon is in talks to write and direct a movie based around Batgirl, according to Variety. Having directed the two Avengers movies, as well as helping to created Agents Of S.H.I.E.L.D., Whedon has been instrumental in the success of Marvel’s cinematic universe.

Warner/DC will be hoping he can bring some of the same magic to their movies, which have struggled with critics and failed to ignite the type of fan fervour Marvel has managed.

There’s no info on what direction Whedon might want to take the character, or indeed when we might see the movie. However, it’s likely he will be working with the most iconic Batgirl, Barbara Gordon, the daughter of Commissioner James Gordon, who secretly dons a costume to fight crime. She was first introduced in 1967 both in the comics in in the Batman TV series.

Whedon’s film is likely to involve other characters from the Gotham universe, and will also connect to other films in the DC universe.